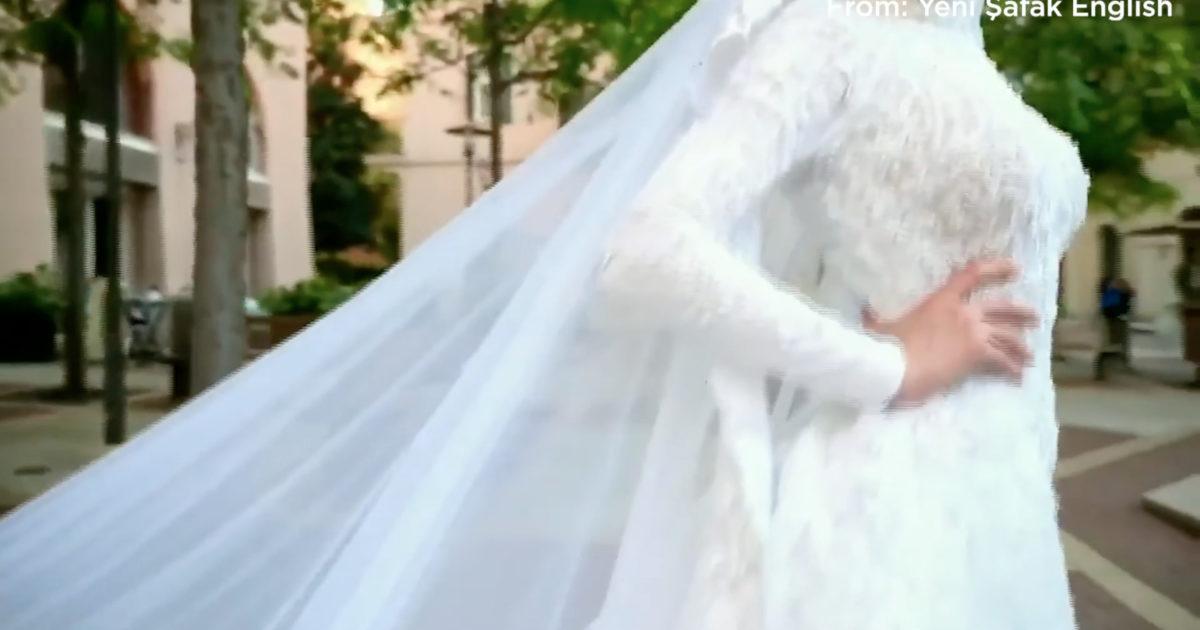 Buck Sexton on Tuesday broke down the tragic situation in Beirut where at least 135 are feared dead thousands more injured after a massive explosion Wednesday.

“It looked like a nuclear bomb,” Buck said before playing video of the blast and also the wedding video that captured the terrifying moment.

Lebanon officials have blamed the incident on the improper storage of 2,750 tons of ammonium nitrate which was the same component used in the Oklahoma City bombing, Buck explained.