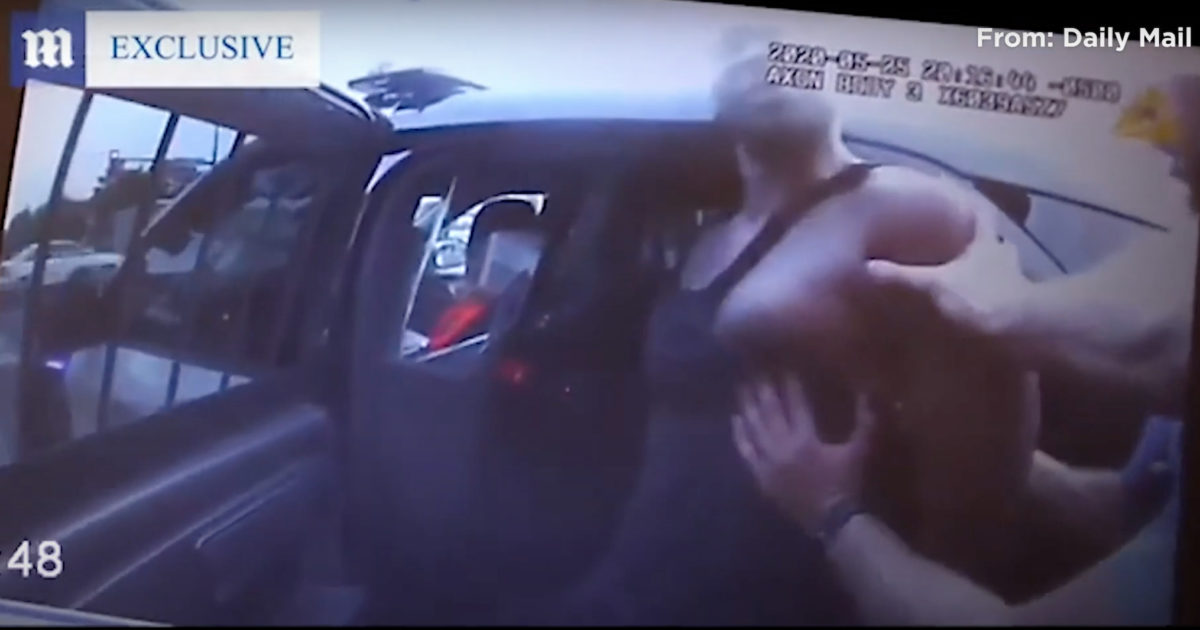 Buck Sexton on Tuesday broke down the body cam footage showing the fatal arrest of George Floyd that was recently “leaked” to a British tabloid.

He explained that the video evidence still appears to show excessive force but provides a lot of clarity into the events leading up to Floyd’s death.

“Why didn’t we see this video until now?” Buck asked. And why did it take a leak to a British publication for it to become public?

The answer? “Because it does not support the narrative of racist, evil cops,” Sexton claimed. See his full argument below.