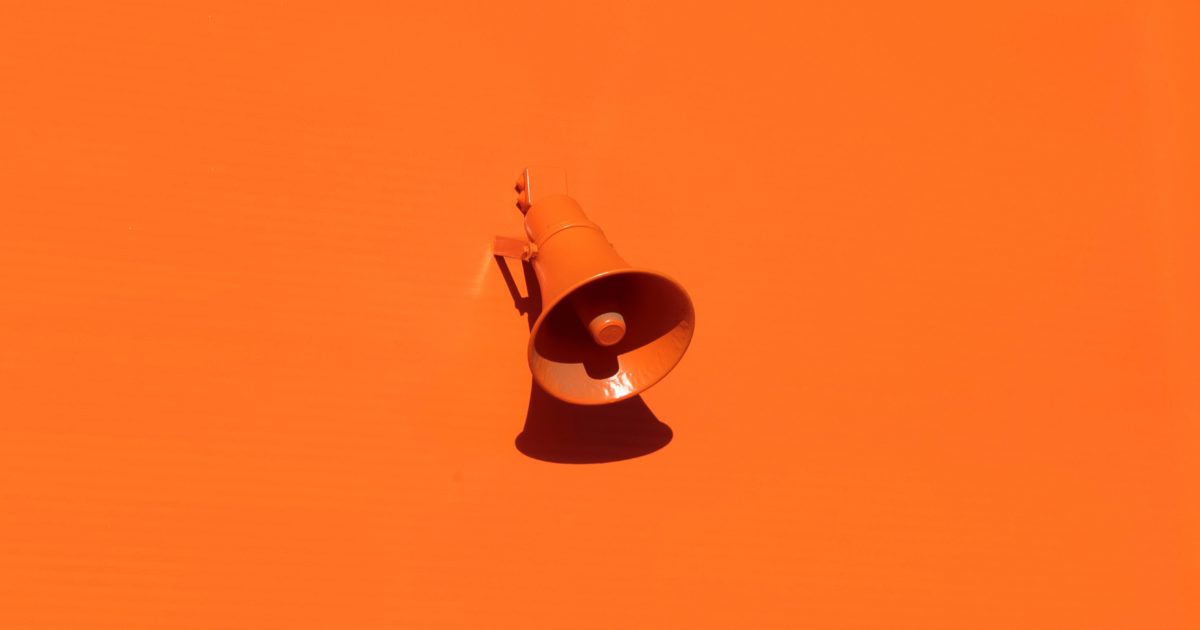 Obama’s Deputy Attorney General Sally Yates testified before Congress this week and she threw James Comey all the way under the bus, Buck Sexton reported Thursday.

Buck had some choice words for Yates calling her a “miserable deep state Democrat fraud.” He was even more pointed in his criticism of former FBI Director James Comey who he called “an untrustworthy, self-absorbed, narcissistic, dishonest lunatic.”

Sexton played one of the most entertaining parts of Yates’ congressional testimony in which she confirms to Senator Lindsey Graham’s that Comey “went rogue.”