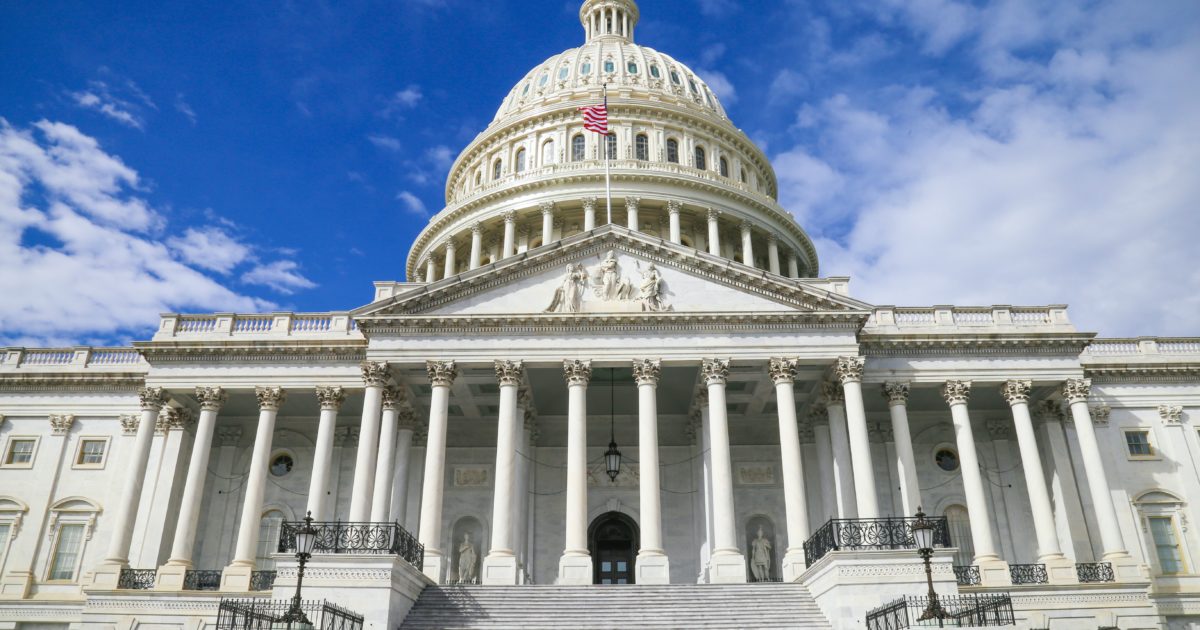 Most of the focus this morning is on the presidential election, but several Senate races are undecided as well. What we know so far is that Democrats flipped two Republican seats in Colorado and Arizona while Republicans recaptured Jeff Sessions’ old seat in Alabama.

Republicans were able to retain seats in Iowa, Montana, and South Carolina, where Lindsey Graham survived a race that wasn’t that close after all. In Texas, John Cornyn also handily won re-election. The open Republican seat in Kansas was also retained by the GOP as expected.

Among the races still too close to call are Georgia, Maine, Michigan, and North Carolina. Here is a rundown on those races:

At this point, it looks likely that Republicans will retain control of the Senate. Even though both sides are flipping seats, the net result might be that the balance of power remains unchanged.