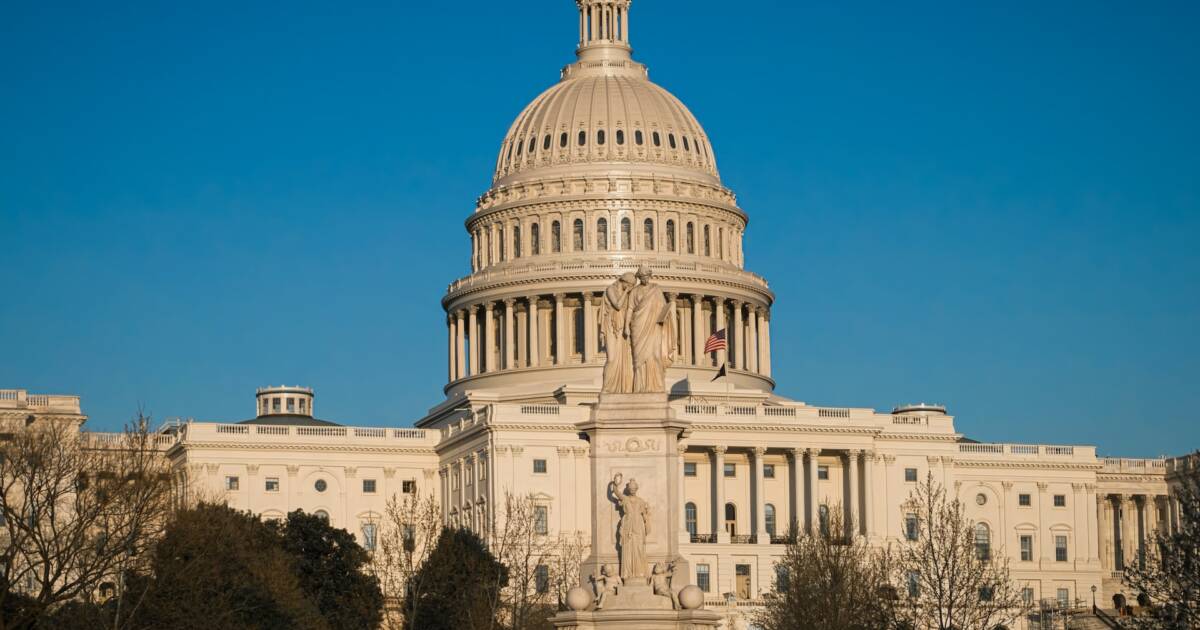 It’s been a little more than a month since Iexamined at how likely a Republican takeover of the Senate looked from the available polling. Since then, there has been new polling and each side trumpets any survey that is favorable while ignoring those that are not. If you’ve followed me long, you know that I’m skeptical of snapshot polling. Instead, I like to look at the big picture of polling averages and trends to help filter out the noise of outlier polls. So, with 47 days until Election Day, let’s take a look at the current state of the senatorial contests.

To refresh your memory, Republicans start from a disadvantage because they are defending seven more seats than Democrats this year (21 versus 14). Both sides have about the same number of vulnerable seats, however, with five Democrat seats and six GOP seats considered to be in play. Control of the Senate will come down to these 11 seats.

Arizona – Formerly rated a tossup, Arizona now leans Democrat as incumbent Mark Kelly (D) has opened an average polling lead of more than six points over Trump-backed challenger, Blake Masters. As I wrote a month ago, this looks like a Democratic hold.

Colorado – Incumbent Michael Bennet (D) seems to be opening up a lead over Republican Joe O’Dea. This will be another Democratic hold.

Georgia – Georgia is a closer race. Herschel Walker, who recently publicly described himself as “not that smart” ahead of an October debate with Democratic incumbent Raphael Warnock, continues to trail in most polling but is within the margin of error. A series of polls in August and early September showed Walker with a lead but more recent polls show Warnock on top. The October 14 debate may make or break the Walker campaign.

As a reminder, candidates in Georgia must win with 50 percent of the vote to avoid a runoff. If Warnock leads on Election Day but fails to win that majority, anything could happen in the runoff. The most recent example is Warnock’s own victory in 2020 after trailing in the general election.

New Hampshire – Incumbent Maggie Hassan (D) has a commanding lead over Donald Bolduc. This race is rated as “lean Democrat” and Hassan has a consistent polling lead. As Jay Berman described a few weeks ago, Bolduc is a gaffe-prone, Trumpy populist who is popular with Granite State Republicans but is a bit too far out for most voters.

Nevada – Nevada is the other Democratic seat that is considered a tossup. Catherine Cortez Masto is defending her seat against Adam Laxalt and there is a rare and interesting split in polling averages with FiveThirtyEight showing Masto ahead by 0.7 points and Real Clear Politics giving Laxalt a 1.7-point edge. Both outlets acknowledge that Republican Laxalt has been the slight favorite in recent polling, but this is a real tossup.

On the Republican side, these are the races to watch.

Florida – Florida leans red as Marco Rubio defends his seat against Val Demings. This will be a Republican hold.

North Carolina – I find that I can just repeat what I wrote last month verbatim: Trump-endorsed Ted Budd is vying against Cheri Beasley in this race for the open seat of retiring Senator Richard Burr. The race is rated as leaning Republican although polling is very close. The Tar Heel state seems to perennially disappoint Democrats and 2022 is unlikely to be any different.

Ohio – The situation in Ohio is similar to North Carolina. JD Vance, another Trump acolyte, is considered to have the edge over Democrat Tim Ryan. There is another polling split here with FiveThirtyEight giving Ryan the thinnest of margins (0.1 percent) while Real Clear Politics shows Vance up by two. Despite the close polling, Cook and Sabato both rate Ohio as “lean red,” largely based on recent history. Vance will probably pull this one out.

Utah – In Utah, Democrats have coalesced behind independent conservative Evan McMullin’s challenge to Mike Lee. While Lee has a healthy lead in the polling and is considered the likely winner, there seem to be a lot of undecided voters. That makes this a race to watch.

Wisconsin – Incumbent Ron Johnson and Democrat Mandela Barnes are in a dead heat. The race is a tossup, especially when the dubious nature of Wisconsin polling is considered, however, Larry Sabato gives the edge to Johnson.

Looking at other aspects of the race to control the Senate, both FiveThirtyEight and Real Clear Politics give Democrats a slight edge in the generic ballot, but that number may shift with negative economic news. As I’ve pointed out in the past, generic candidates don’t appear on ballots, however, and a great number of Republican candidates seem to be viewed as worse than the generic party affiliation.

When all is said and done, control of the Senate looks to be a tossup. The only seat that seems guaranteed to change hands is the GOP’s Pennsylvania seat, but each side has the potential to lose about two additional seats if the other side runs the table on tossup races.

Once again, I’m going to hearken back to my devil’s advocate post from April. Candidates matter and Republican primary voters picked some doozies. Democrats have also been buoyed by falling gas prices and Ukrainian fortunes against Putin. Donald Trump’s reemergence into the political spotlight, the former president as unpopular as ever, can also be credited with turning things around for the Democrats.

The election is not over but the chances of a red wave or tsunami have vanished. If the Republicans win the House and/or the Senate, it will be with the barest of majorities. And when that happens, Republicans can thank Donald Trump both for leading their voters to pick a series of awful candidates as well as for shifting the narrative away from the Biden Administration’s problems to his own.