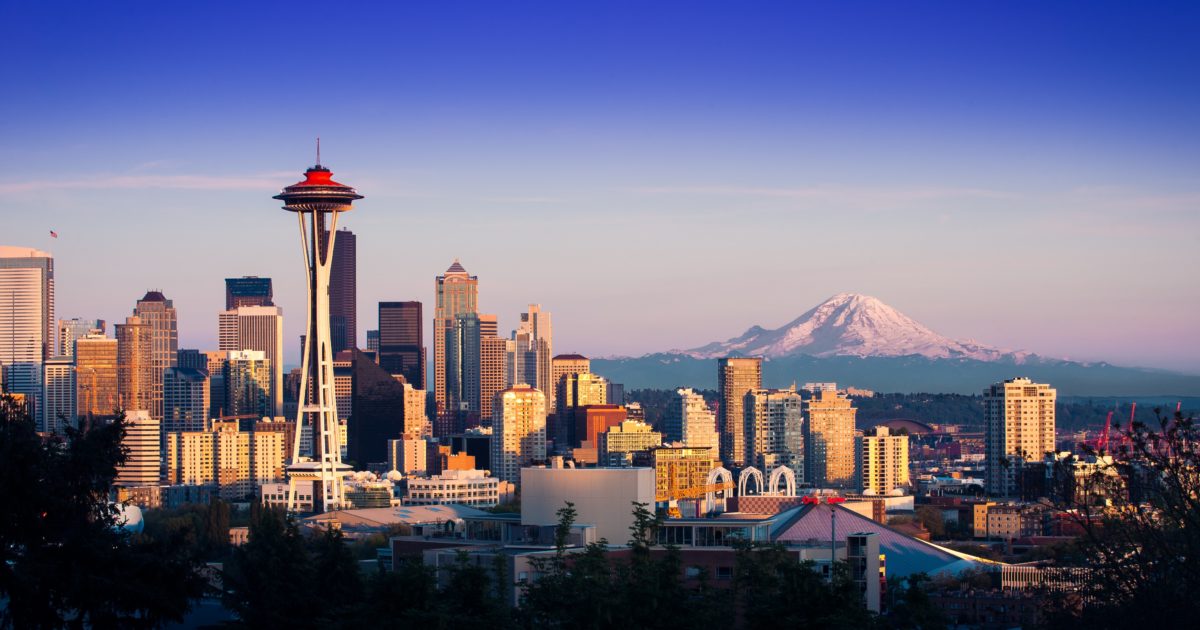 In a nearly unanimous 7-1 vote, the Seattle City Council voted in favor of defunding the Seattle Police Department by a shocking 41%, Mike Slater revealed on his show Wednesday.

That one vote against was actually cast by a council member who thought the budget cuts did not go far enough, if you can believe it.

The anti-police initiative was met by the resignation of the city’s black female police chief with 24 years on the force.

It’s all part of the blueprint to “Decriminalize Seattle,” Slater reported.