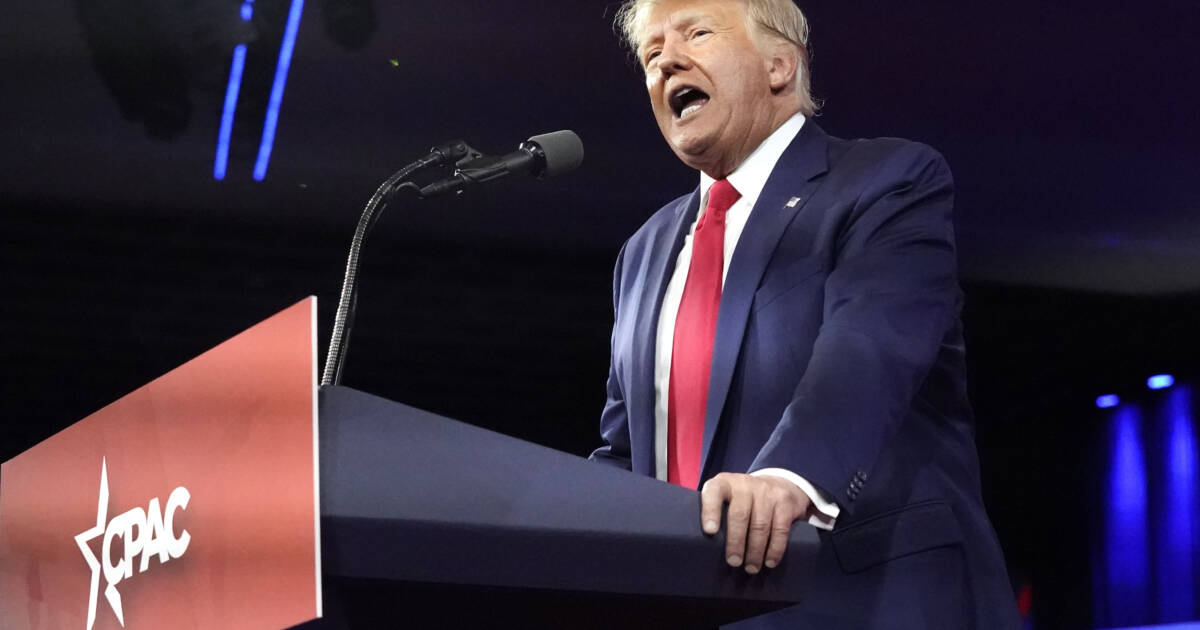 The Supreme Court has ruled that the House Ways and Means Committee can obtain Trump’s tax returns; Trump previously filed asking the Supreme Court to block the release of his tax records.

Trump’s tax records are currently in the hands of the Treasury Department, which had held off releasing them pending final court action.

The Trump administration had refused to turn over six years of tax records, but the Biden Justice Department in 2021 had reversed that position, saying Congress should be able to review the records, a decision Trump and his legal team have appealed – leading to the current legal fight. Lower courts had sided with the House committee. 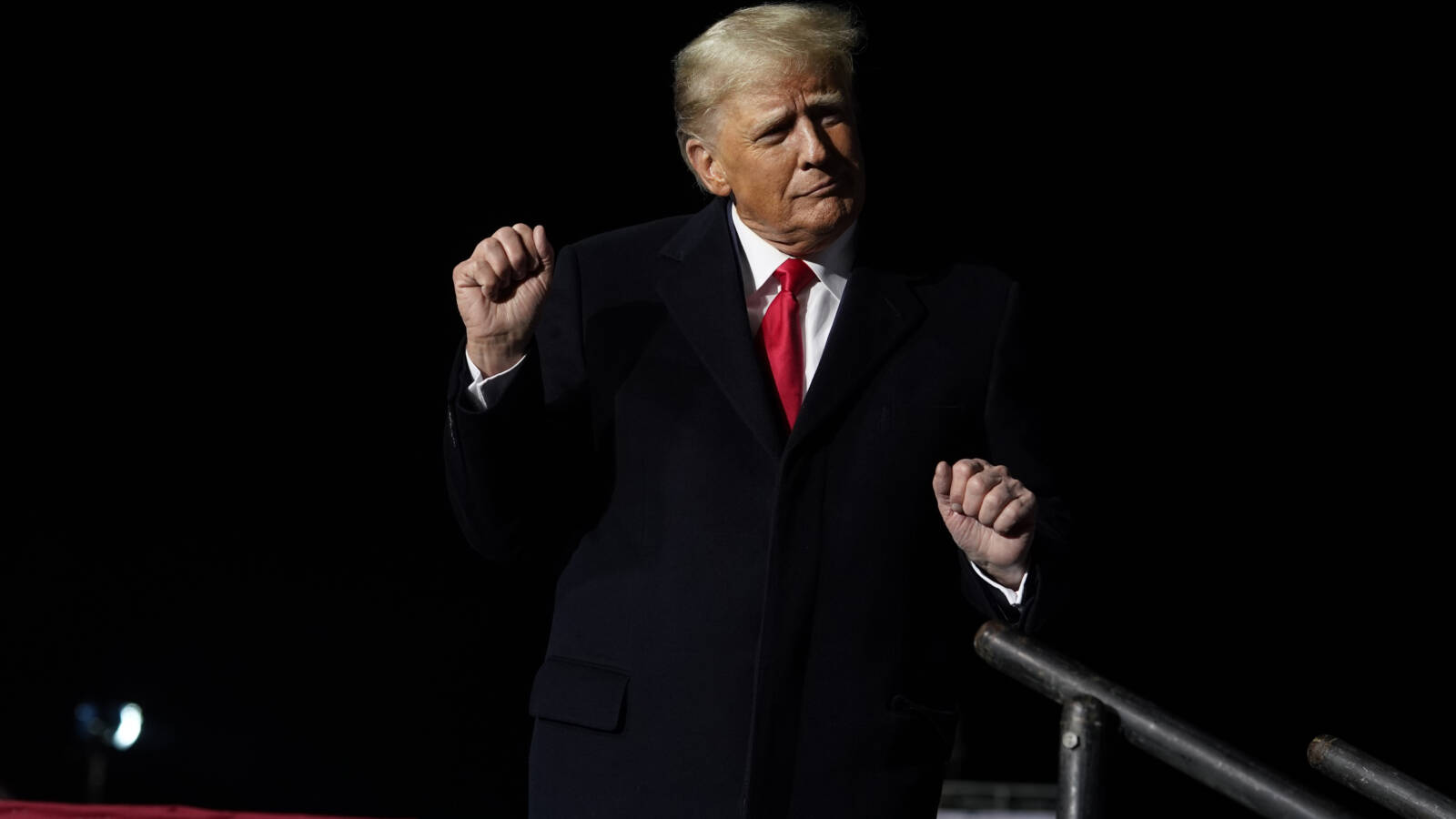