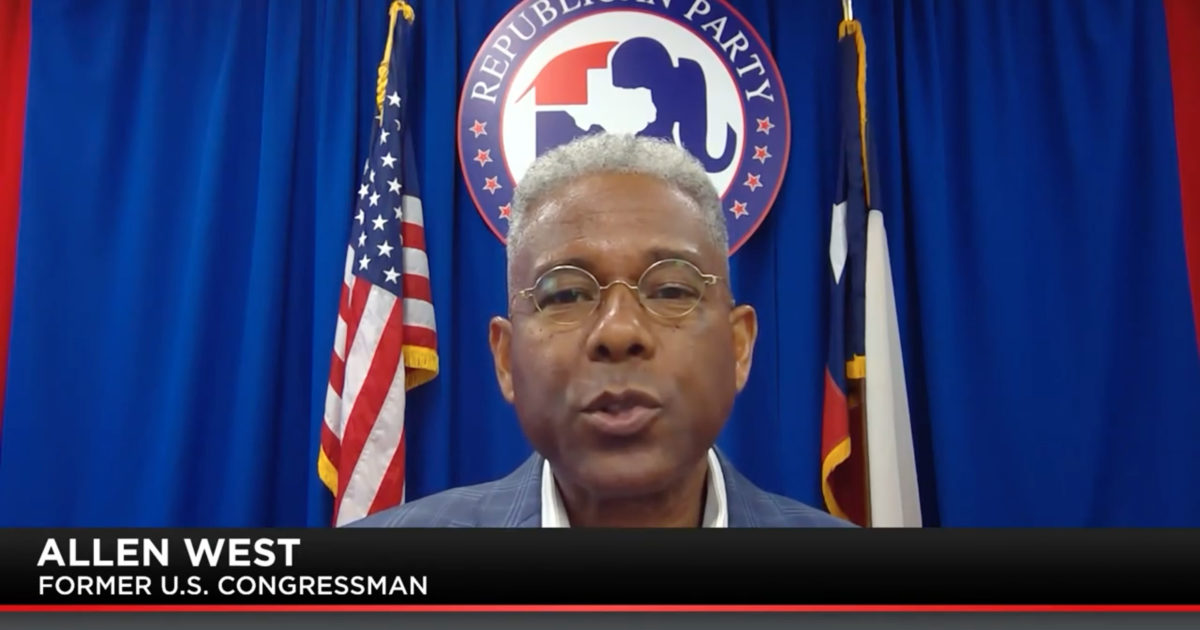 Former Congressman, military veteran, and newly-elected Chairman of the Republican Party of Texas (RPT) Allen West joined the Buck Sexton Show on Thursday and he is convinced that America is experiencing a revival of conservatism.

Chairman West quoted a Japanese Admiral from World War Two who said after the attack on Pearl Harbor, “I fear that I have awakened the sleeping giant.”