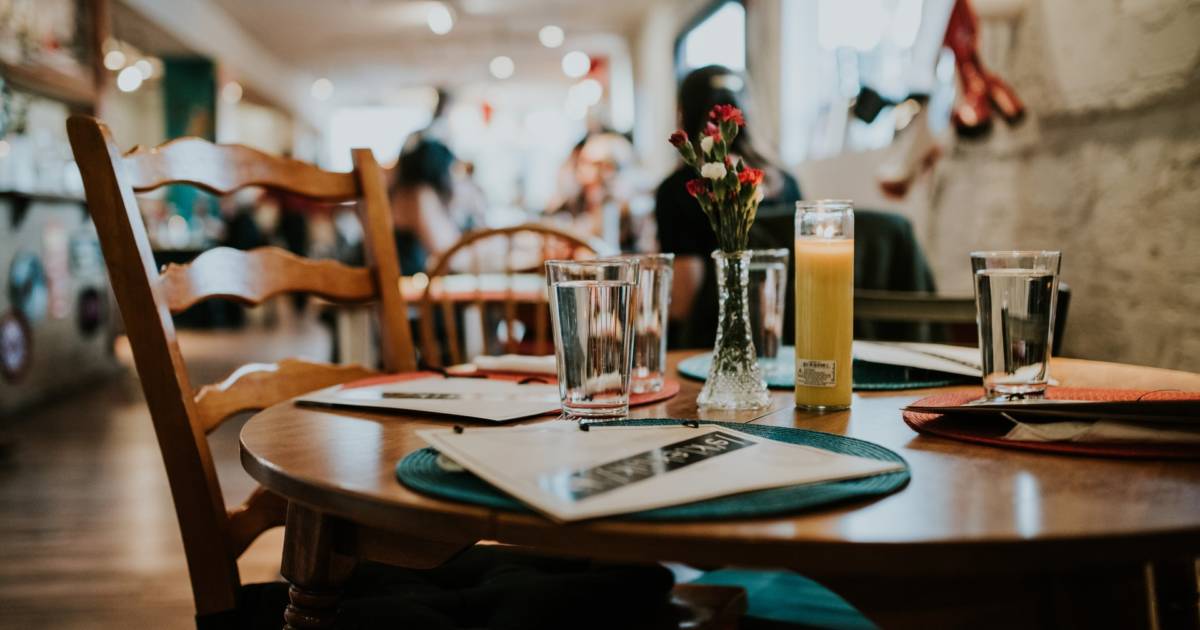 A week from today, the May jobs report will be out, but there are indications that the news will be rosier this month than it was for April. Last month, economists had predicted a million new jobs and only got a quarter of that. However, yesterday there was encouraging news as initial unemployment claims fell to a new low since the beginning of the pandemic. For many employers, finding workers is already a big problem. That seems particularly true in the restaurant industry.

If you’re like me, you’ve seen a lot of help wanted signs in restaurants lately. The restaurant where I ate last night had a sign warning that service was slow because they were short-staffed and one of our favorite pizza places is now closed on Sundays until further notice because they don’t have enough workers. It seems as though every restaurant that I go into is hiring. Or trying to.

In a recent article, the Washington Post pointed out that the restaurant industry posted a record number of job openings in March per St. Louis Fed numbers. Despite the hiring boom, the industry still has about 1.7 million fewer jobs filled than before the pandemic.

Many of the people who worked in restaurants before the pandemic are not returning to their old jobs for a variety of reasons. For some, there are still concerns about safety. For others, the problems are the long hours and low pay that are typical of the industry. Many states have lower minimum wages for tipped employees, which can sometimes mean that there is little to show at the end of a long, slow shift. Others are tired of working in an unstable industry that often takes a quick hit when the economy slows down. It shouldn’t be surprising that many restaurant workers are moving to other jobs while there is an opportunity.

“The staffing issue has actually a lot more to do with the conditions that the industry was in before covid and people not wanting to go back to that, knowing what they would be facing with a pandemic on top of it,” Crystal Maher, 36, a restaurant worker in Austin, told the Post. “People are forgetting that restaurant workers have actually experienced decades of abuse and trauma. The pandemic is just the final straw.”

An additional factor may be the federally enhanced unemployment benefits. Nearly half the states will be dropping the supplemental benefits before they expire in September due to a strong labor market. Analytics from the job-posting site, Indeed, reported that job search clicks in states that were ending the enhanced benefits showed a temporary spike after the end of the benefit was announced.

But job searches don’t mean that people will be returning to restaurant jobs. Eateries may have to sweeten the pot to get the workers they need. Some restaurants are doing just that. The rising demand for workers has led some companies to increase wages and offer signing bonuses for new employees, says Eater.com. It may be that market conditions will lead to a $15 wage for restaurant workers where legislation did not.

The flip side is that, if you’re a diner sitting at the table rather than a restaurant worker standing behind the counter, the increased cost of labor may soon translate into higher prices for dining out. There is also a question of whether the wage increases could contribute to inflationary pressures.

I wrote last week that some things may not return to the pre-pandemic normal very soon. Or possibly ever. It looks as though we can add the restaurant industry to that list.