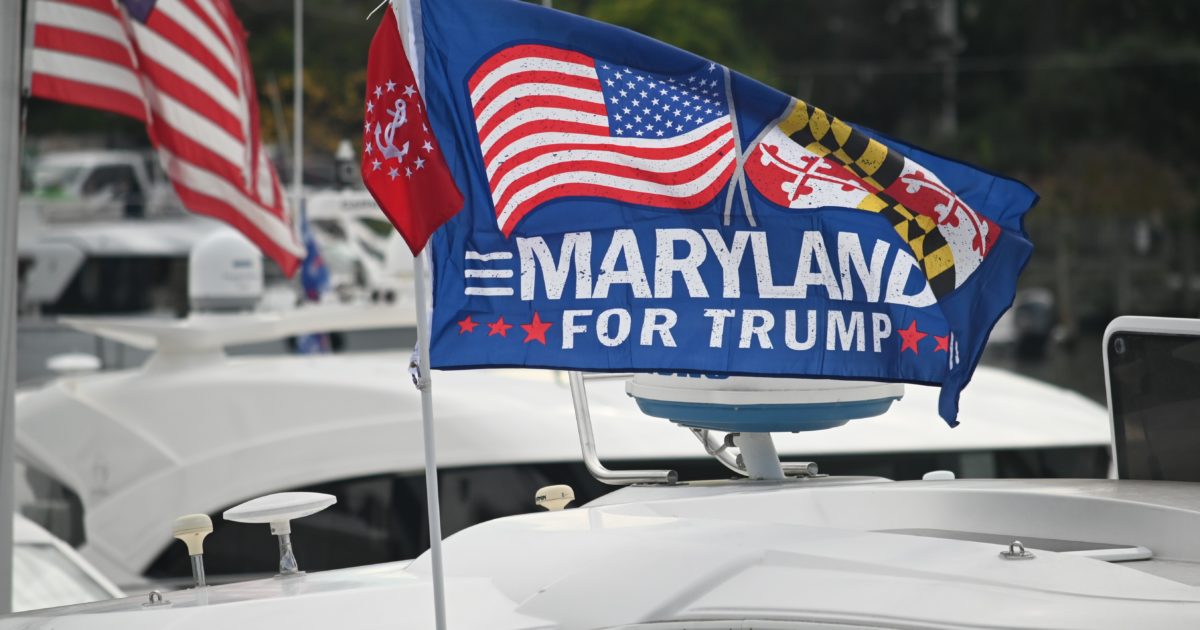 It is six days past the election and President Trump has not conceded. Not only has the president not conceded the election, he is adamant that he defeated Democrat Joe Biden.

Trump’s defiance is based on allegations of rampant voter fraud, but the Administration has been slow in providing hard evidence to back up its claims. And in order to actually turn the tide in key states, that’s what’s needed. Let’s take a look at the big picture to see where the situation stands.

Last week in The Dispatch, David French provided a list of conspiracy theories that have arisen since the election. Most of these have been swiftly debunked and discarded. More recently, CNN investigated a list of 14,000 names that Trump supporters claimed were dead people who had voted in Michigan. Of 50 names chosen randomly, 37 were dead and had not voted, eight were alive and had not voted, and five were alive and had cast ballots that were apparently legal.

So where is the slam-dunk evidence to back up Trump’s claims?

The core problem for Trump is that it is difficult to show widespread fraud in races where down-ballot Republicans outperformed him. The lack of a blue wave in Congress hurts claims that Democrats miscounted ballots. Wouldn’t they have boosted vote totals for Democratic House and Senate candidates as well as for Biden?

But a bigger issue in terms of both the law and public opinion is that the Trump campaign must not only prove fraud, it must prove that there was fraud in sufficient numbers to affect the outcome of the election. With Biden leading by large margins, there would have to be massive fraud which should be easily detectable. I’m skeptical that standard can be achieved.

To me, it’s suspicious that the Trump campaign’s legal actions do not match its rhetoric. The election lawsuits filed by the Trump campaign have mostly not reflected the claims of widespread voter fraud. In a roundup of Trump lawsuits by NPR, only one lawsuit involved miscounting ballots. This lawsuit in Arizona, the “Sharpiegate” suit, was dropped after its claim that ballots were incorrectly discarded because counting machines could not read ballots marked with a Sharpie was shown to be false.

Other lawsuits, all in states won by Joe Biden, have mostly been dismissed by courts. In Pennsylvania, courts did agree that late-arriving ballots should be segregated in case a court strikes down the state’s extended deadline, but the number of ballots in question is not enough to overcome Biden’s lead, which is currently more than 46,000 votes. In Michigan, two separate courts found no evidence of Republican claims of lack of transparency in vote-counting. In Georgia, where Trump trails by more than 12,000 votes, a Republican poll watcher claimed that 53 votes from Chatham County arrived late but could provide no evidence. A discrepancy in Fulton County’s count over the weekend has also been resolved But even if the votes from both incidents were combined, it would not overcome Biden’s lead in the Peach State.

That didn’t stop Georgia’s two Republican senators, both of whom are headed for a January runoff, from issuing a joint statement throwing the state’s Republican secretary of state, the official who oversees elections, under the bus. The two senators called for the resignation of Secretary of State Brad Raffensperger but again failed to provide any evidence of
wrongdoing.  Raffensperger responded that he followed the law and had
posted a monitor in problem areas.

One of my big concerns is that the overheated rhetoric surrounding the vote counting has the potential to escalate into violent confrontations. The words of people on both sides are pushing the national temperature higher and undermining faith in the elections process. A Politico/Morning Consult poll found that 70 percent of Republicans do not believe that the election was free and fair. Prior to the only election, only 35 percent of Republicans had doubted the process. People who believe that the election was stolen may take the law into their own hands, as two men arrested in Philly on suspicion of plotting to attack a ballot-counting location allegedly did.

To be clear, the current situation is not like the 2000 Florida recount. That year, George W. Bush won Florida by 537 votes. This year, election results show that President Trump lost Arizona, Georgia, Michigan, Nevada, and Pennsylvania. Trump needs to reverse the election results in several of those states. The closest of these is Georgia where the president trails by more than 12,000 votes. Biden’s lead in Michigan is almost 150,000 votes.

Only legal votes should be counted, but every legal vote should be counted. If the Trump campaign has evidence of fraud, particularly fraud on a large enough scale to erode a Biden lead of tens of thousands of votes, it needs to present that evidence to investigators and courts immediately. If they can’t produce the evidence, President Trump and his supporters should stop undermining public faith in the election and accept that Joe Biden is the president-elect.