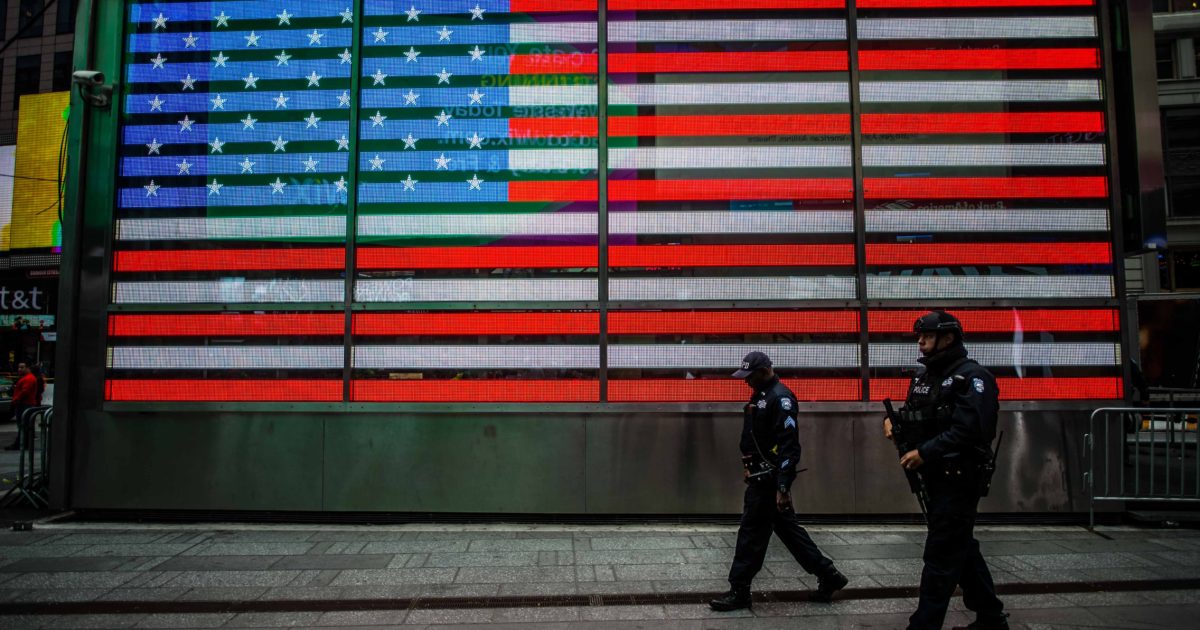 This afternoon both Fox News and CNN projected Joe Biden the winner in both Michigan and Wisconsin. This brings the Democratic candidate to an estimated 264 electoral votes. Biden is also leading in Nevada and closing rapidly in Pennsylvania as absentee ballots are counted. At this point, it is apparent that Donald Trump will not be re-elected. It is not a matter of if Biden is declared the winner but when.

On social media, I’m seeing disturbing signs that many Republicans are not willing to accept the fact that the president lost the election. President Trump is not helping with his accusations of voter fraud and calls to halt the vote counting. On Twitter, there is video of protesters trying to break into polls to stop the count. It’s a tense time for America.

The election is not being stolen, although there is a lot of bad information going around saying that it is. Contrary to the memes, however, there were not more ballots than registered voters in Michigan and 130,000 Biden votes did not appear out of nowhere.

This is not a time to believe random internet claims without checking them. This is a time to think about what you are reading and question outlandish claims, even if they confirm your own biases. The country is a powder keg right now and it is up to Americans who love our country to stamp out the sparks.

The truth is that there is no evidence of widespread voter fraud. The shift in votes was predicted even before Tuesday because of the large number of early and absentee votes.

In many states, the pattern was the same. Biden started with a lead from early voting, then Donald Trump surged from in-person voting on Election Day. Afterward, Biden again surged as absentee ballots were counted. Depending on the state, sometimes absentee votes put Biden over the top, sometimes not.

As of this writing, Biden trails by about four points in Pennsylvania but is closing fast as mail votes are counted. Nate Cohn of FiveThirtyEight estimates an eventual Biden lead of about two points.

There are a couple of points to make here. First, Biden’s lead is likely to extend across the Rust Belt. It is not dependent on Michigan alone. The fact that the election is not down to one state makes it more difficult to claim that Biden’s win is based on fraud due to multiple jurisdictions, precincts, and states being involved.

Second, absentee ballots should be counted. These are legal votes and if you are trying to prevent them from being counted, you are in the wrong. We are a nation of laws and those laws should be followed.

Further, if Fox News, which often seems like the propaganda arm of the Trump campaign, is calling Michigan and Wisconsin for Biden, you can be sure that the president is really in trouble. Fox News is not in the business of taking the side of Democrats without good reason.

The count should continue. Every vote should be counted so that every American has their say. That may mean than Biden wins or it may mean that Trump wins, but the will of the voters should be honored.

I call on leaders and elected officials of both parties, but especially Republicans, to take a stand against the rumors, conspiracy theories, and attempts to suppress absentee votes. Free and fair elections are the foundation upon which our republic is built. Elected officials who swore an oath to uphold the Constitution should not stand idly by while the president openly attempts to disenfranchise voters. Kudos to Marco Rubio for being the first Republican that I’ve seen to step up to defend the rule of law.

Republicans can take solace in the fact that the election was not a blue wave or a giant step toward socialism. The Republicans will likely hold the Senate, which means that the more radical elements of the Democratic agenda are DOA. There will no court-packing, gun bans, or statehood for Puerto Rico. To get anything done, a Biden Administration will have to reach across the aisle and work with Republicans. This is what the Founders intended, not rule by Executive Orders and national emergencies.

America often does well under divided government. The combination of a Republican Congress and Democratic president ushered in the first actual reductions in government spending in decades under Barack Obama.

The American people have spoken. If Republicans are still the party of law and order, as they claim, they will continue the vote count and listen to what the people say.

Pray for the peace of America.