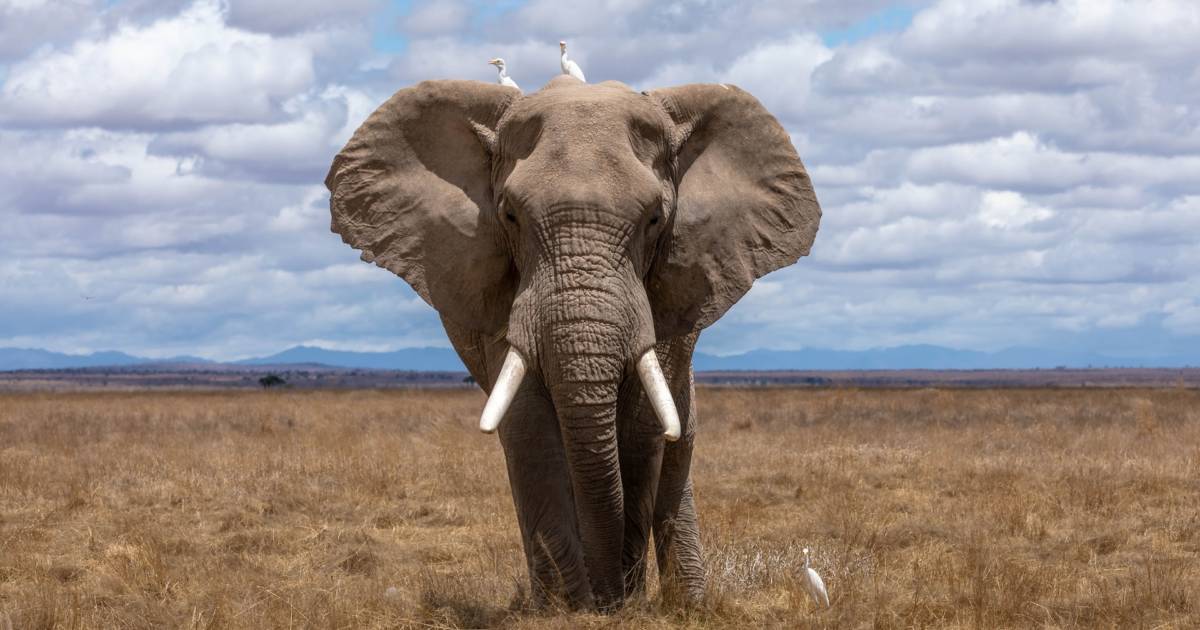 There are a lot of people who mistrust polls and for good reason. Many times polls are mischaracterized, taken out of context, or used incorrectly. They aren’t predictions of the future but imperfect snapshots of the present. They have their faults but they also provide invaluable insights into public opinion for those who understand their limitations. Even politicians who frequently attack polls pay close attention to them.

A new poll that Republicans should pay attention to is Gallup’s new party affiliation survey. The quarterly report showed that Republican identification had declined four points for the first quarter of 2021 to 40 percent, a number that includes independents who lean Republican. Conversely, support for Democrats surged to 49 percent including leaners, a level that has not been seen since Obama’s re-election in December 2012.

The poll doesn’t delve into the reasons for the shift in party affiliation, but I think that the causes are both multiple and obvious. The most glaring is that the decline in Republican support follows Donald Trump’s post-election antics and the January 6 insurrection. Anecdotally, I know many Republican voters who were angry at both Trump and the party for their roles in the Big Lie about the election fraud and the insurrection.

On the other hand, I’ve also heard from rank-and-file Republican voters who are relatively happy with Joe Biden. While Biden has made several missteps, notably on his handling of the border surge and his misrepresentation of the Georgia election law, the new president does not dominate the news cycle like President Trump. Biden’s low profile helps him to avoid being the lightning rod that was Donald Trump.

In other words, Biden is far from conservative, but he is a normal politician. The fact that people don’t have to hear a steady stream of inane and often offensive comments both on television and Twitter seems to count for a lot. This isn’t to say that Biden never puts his foot into his mouth, but Trump raised the practice to an art form. Specifically, an ugly version of modern art that was loathsome and offensive yet people could not look away.

Another takeaway from the poll is that independents are a growing force as Americans reject both parties outright. Forty-four percent of Americans now identify as independents compared to 38 percent last quarter.

I’m sure many Republicans will ignore the warning sign that this poll presents, just as they ignored polling in the years leading up to 2020 that indicated a majority of Americans refused to consider voting for Donald Trump. These people will argue that the poll is inherently flawed because it doesn’t tell them what they believe.

But for Republicans with open minds, the poll provides a chance to make a course correction to avoid yet another electoral disaster. It has been apparent for years now that Donald Trump has led the GOP into a situation reminiscent of the box canyon that figured into the origin story of the Lone Ranger. The party is like the column of Texas Rangers doggedly pursuing their foe while blissfully unaware that they are riding into an ambush by foes who hold the high ground and are in protected positions.

Many Republicans assume that the opposition party stands to benefit in midterm elections, but this doesn’t always hold true. For example, Republicans gained seats in both the House and Senate under George W. Bush in 2002. Republican pickups in 2022 are not assured and should not be taken for granted.

What could prevent an opposition party from gaining ground in midterm elections? Well, a popular president who is presiding over a post-pandemic economic boom for starters. Stir in an opposition party that is closely associated with conspiracy theories ranging from QAnon to stolen election claims as well as a brand that is increasingly associated with quasi-racist ethnic nationalism. Add the fact that Donald Trump is reviled by most Americans but deeply revered by most Republicans… and emulated by Republican candidates. Top it off with people like Matt Gaetz and those who defend him and you have the makings of an electoral rout.

2020 was relatively close in part because a lot of people bought the Republican line that Biden was a socialist and a doddering old fool who would be a puppet controlled by radical progressives. That is unlikely to work in 2022 and beyond as people get to know Biden and like his policies.

As my friend Steve Berman wrote yesterday, Republicans can’t just keep being the against-the-left party, they have to find things to be for. This would work better if the things Republicans decided to be for were popular and unifying things rather than divisive and controversial things like border walls, prohibiting people from giving water to voters, and limiting absentee voting.

The bad news is that the Republican Party is in deeper trouble now than before because it doubled down yet again on Donald Trump. The good news is that there is an opening. The data that shows more voters are independent is encouraging. This means that many of the alienated voters aren’t crazy about Democrats either and may be open to a repentant and contrite GOP.

I’m one of those voters. In 2016, I left the GOP and became an independent, but “independent” is not a synonym for “liberal” or “Democrat.” I oppose a lot of what Democrats want to do and in 2020 I not only voted Democrat, I also voted Libertarian and Republican. I am open to Republican candidates of the traditional conservative variety.

Republicans have a chance to reverse the exodus from their party, but that opening may not last long. If those newly independent voters like what they see from Joe Biden and start aligning with the Democrats, it may be very difficult to get them back.