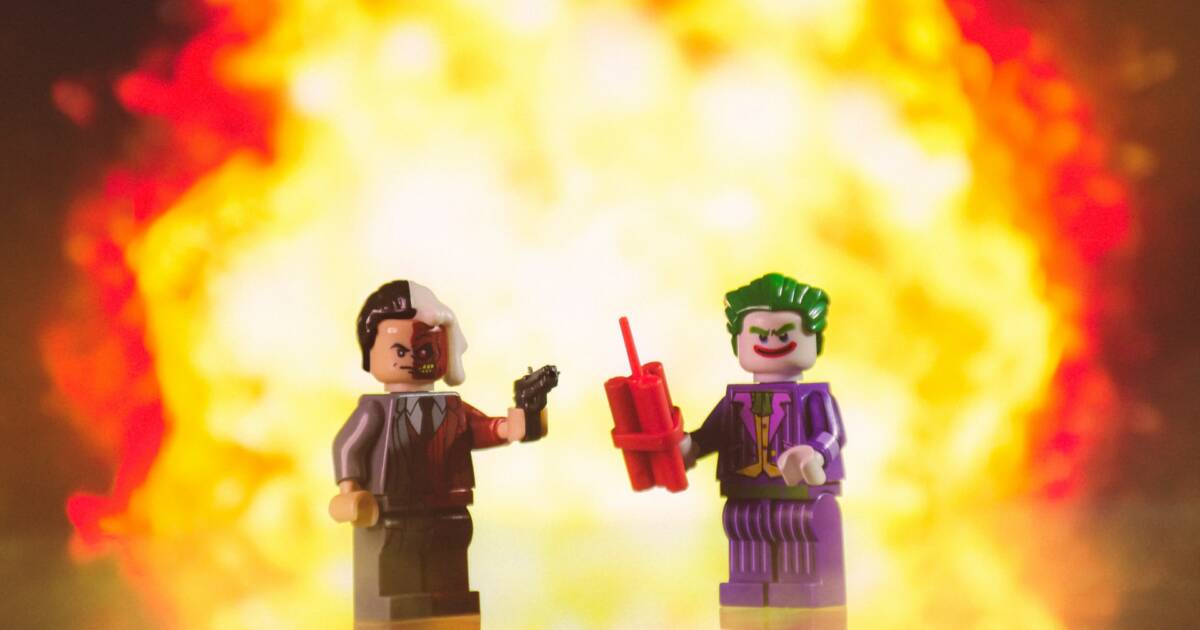 Amid the stories of the two trials of the year and the breathless speculation about inflation, it’s easy to miss some of the lesser stories of the day. Several of these easily missed news items from the past couple of weeks feature Republicans behaving badly.

The first item is Rep. Paul Gosar’s (R-Ariz.) censure by the House of Representatives on Wednesday. Earlier this month, Gosar drew widespread criticism for tweeting an anime video that had been edited to show him killing Rep. Alexandria Ocasio Cortez (D-N.Y.) and attacking President Biden. The tweet has been removed, but the Washington Post reports that the sequence is an edited version of a Japanese anime movie, “Attack on Titan.” Since I’m no expert on anime, Japanese cartoons for the uninitiated, I’ll defer to that assessment.

The video that Gosar tweeted wasn’t groundbreaking. It’s the sort of tribal political clip that you can find all over social media (or could in the past), but it is an oddity in that it came from a sitting congressman. And not just any congressman, but one that was hip-deep in the events of January 6. In the context of a man involved in a violent attack on Congress, the video takes on a different and more disturbing tone.

And then there’s the revelation about Donald Trump’s decision to fire Secretary of Defense Mike Esper. The Atlantic first reported last week on the unsigned memo that recommended Esper’s dismissal, but the actual memo has since surfaced. You can see it here. Among the reasons cited in the two-page memo for getting rid of Esper were that he “publicly opposed the President’s decision to utilize American forces to put down riots just outside the White House in the nation’s capital [sic].”

To be clear, officials in the Trump Administration cited the defense secretary’s refusal to turn the US military against protesters as a reason for his removal. Back in June 2020, I wrote about Trump’s threat to invoke the Insurrection Act against the BLM protesters for the Resurgent. This same threat led James Mattis to publicly denounce Trump as a threat to the Constitution.

The threat to fire Esper was not an idle one either. Trump fired Esper by tweet on November 9, 2020, two days after media outlets called the election for Joe Biden. Knowing what we know now, it seems more than a little sinister that Trump would fire a man who refused to allow the military to be turned against American citizens.

A common thread between the two stories is that the vast majority of Republicans refused to hold both Gosar and Trump accountable. Only two Republicans voted for the censure resolution that stripped Gosar of his committee assignments and not many more than that supported Trump’s impeachment or even a congressional investigation into the January 6 insurrection.

Gosar’s video should have been a lot easier to criticize than Trump’s actions. Gosar was not the head of the party and does have the same hold on Republicans that the former president does. Yet Republicans seem to implicitly understand that criticizing Gosar is being disloyal to Donald Trump.

Not all Republicans are refusing to hold bad behavior accountable, however. Rep. Liz Cheney (R-Wy.) was one of the few Republicans who supported both impeachment and the creation of the January 6 commission. Cheney, along with Adam Kinzinger (R-Ill.), also voted to censure Gosar.

That brings us to a third recent story. Earlier this week, the Wyoming Republican Party voted to no longer recognize Cheney as a member of the state’s Republican Party by a 31-29 vote. Cheney was previously stripped of her leadership role within the GOP after supporting the creation of the January 6 commission and Kinzinger has already announced his retirement from Congress.

What we see here are misplaced Republican priorities. The party’s majority won’t lift a finger to rein in the party’s radicals, but they will take swift and strong action against anyone who breaks ranks to hold the bad actors accountable. That is the polar opposite of the principled Republican Party of old. Or maybe it’s just that the principles have changed.

The Democrats do have problems, as Glenn Youngkin’s win in Virginia and Jack Ciattarelli’s near miss in New Jersey show. The Democrats have a lot of bad ideas on both the cultural and economic fronts, Joe Biden is a weak leader, and the party has a radical fringe that is very adept at snatching defeat from the jaws of victory.