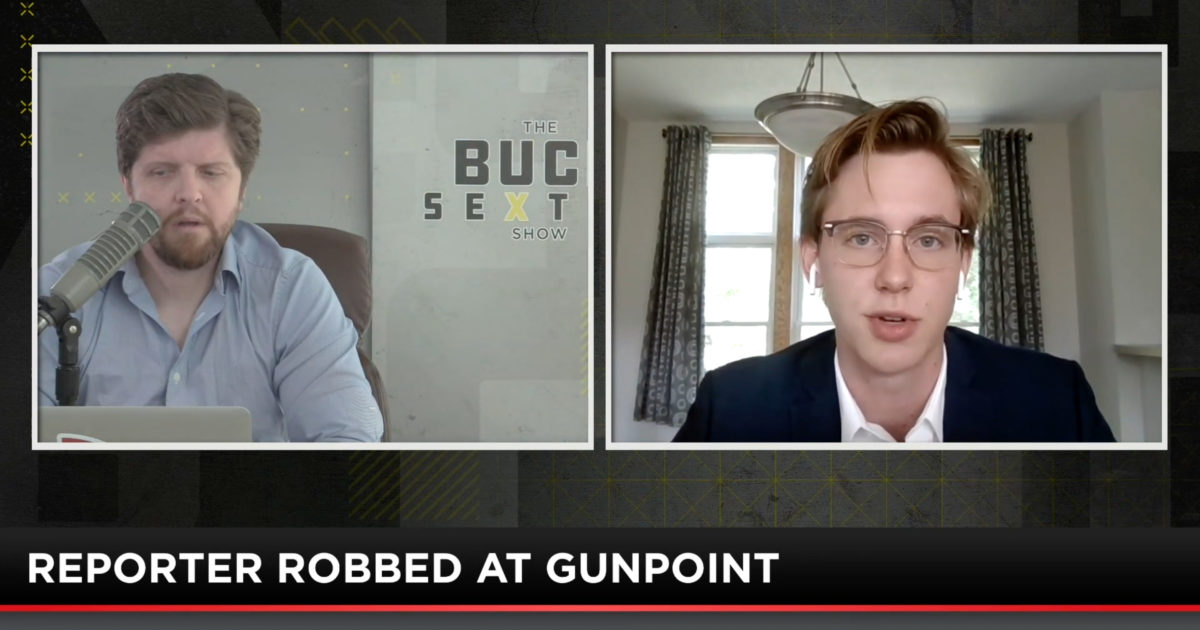 Reporter Kyle Hooten joined Buck Sexton on Thursday to explain how he was robbed at gunpoint in Minneapolis while trying to report on rioting.

Hooten says he was “accosted by two individuals” and robbed for his bulletproof vest and backpack which he decided to relinquish after one of the men flashed a gun at him.

The riots came as a result of a suspect who reportedly shot & killed himself with his own gun while resisting arrest.

He also revealed the numerous death threats that he has received against him and his family since the incident.