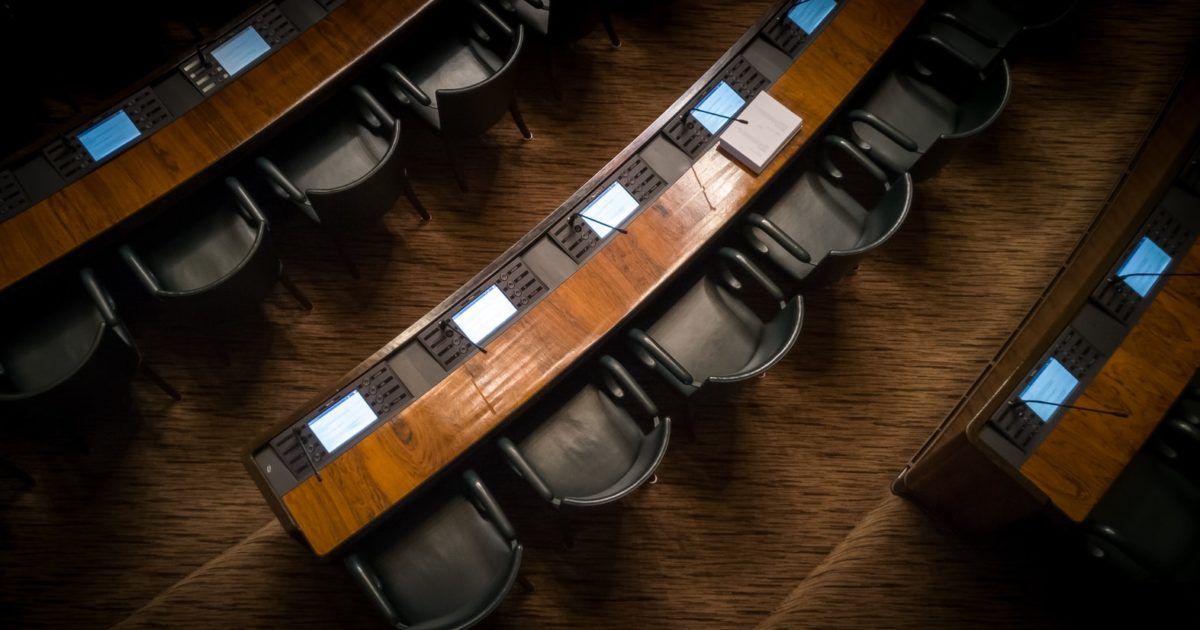 How much of “the left’s incoherence” will moderate Democrats tolerate before they leave the party?

Jordan even made everyone sit through a montage video showing the rampant violence led by Antifa activists which the committee’s Chairman Ralph Nadler (D-NY) called “a myth.”

“To make an omelette, you gotta break a few eggs,” Buck said. “If you’re a Democrat, you gotta burn down a few courthouses, apparently!”