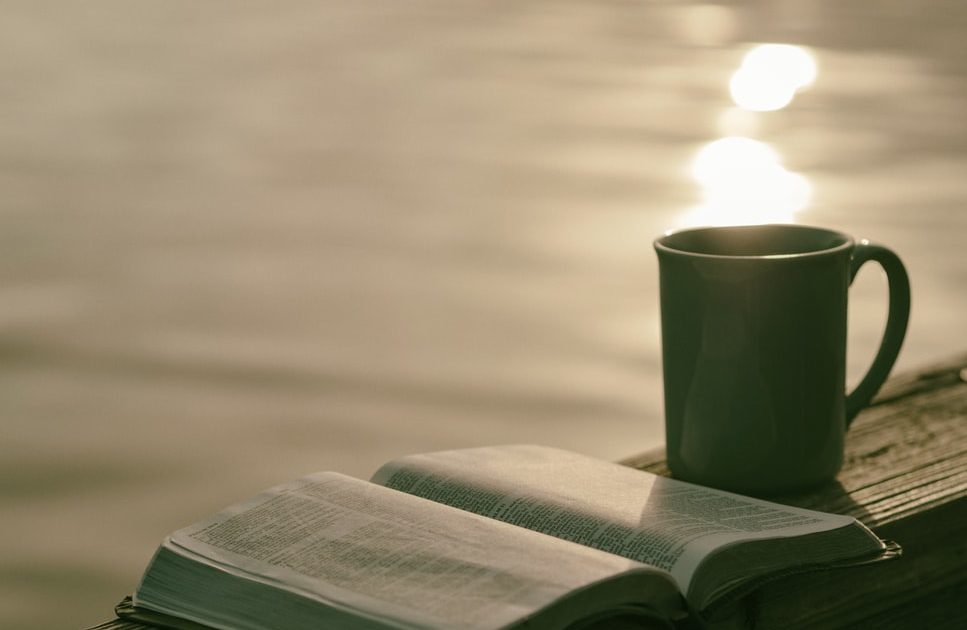 Many Christians are upset about the results of the 2020 election. On the other hand, many other Christians are pretty happy with how it turned out. Regardless of your opinion on whether the election of Joe Biden is a good thing or not, Christians are called upon to set our sights on something higher than the White House.

My social media timelines have been filled with weeping and gnashing of teeth over the past few days. “Not my president” statements are once again in vogue, only this time it is Republicans disavowing the president-elect instead of Democrats.

That brings me to my message for the day. Christians should not be acting as demoralized over the loss of a political champion as secular liberals did four years ago. This is especially true in the case of Donald Trump, whose unchristian behavior over the past four years has reflected poorly on his evangelical backers and helped lead to his defeat.

No matter what you think of the election results, our Biblical commandment is to give thanks no matter what the situation. Our hope is not in presidents or political parties but in the God who holds them in his hands.

“In every thing give thanks: for this is the will of God in Christ Jesus concerning you.”

We are even told to go further than merely giving thanks. The Bible tells us to rejoice always. The peace of God is not dependent on our favored candidate inhabiting the Oval Office or filling Supreme Court seats.

Rejoice in the Lord always: and again I say, Rejoice. Let your moderation be known unto all men. The Lord is at hand. Be careful for nothing; but in every thing by prayer and supplication with thanksgiving let your requests be made known unto God. And the peace of God, which passeth all understanding, shall keep your hearts and minds through Christ Jesus.

I realize that it will be difficult for many to accept this message. You’ll say that it’s easy for me to say because I got what I wanted in Trump’s defeat. That’s true of this year, but in 2016 I was destined for disappointment no matter what the outcome since I opposed both candidates. Prior to that, I opposed Barack Obama twice and was disappointed twice.

Political victories and majorities are fleeting. The same is true of any material gains in this world. Contrary to what false prophets tell us, Jesus preached the opposite of the “name-it-and-claim-it” prosperity gospel.

“I have told you these things, so that in me you may have peace. In this world, you will have trouble. But take heart! I have overcome the world.”

So, take heart and learn from the experience. One important lesson might be that Christians should not jettison long-held Biblical values for short-term political gain.

I haven’t often agreed with Robert Jeffress over the past few years, but the Dallas First Baptist pastor penned a piece with some very good advice over the weekend.

”Here is our chance to show that Christians are not hypocrites,” Jeffress wrote.

“If President Biden succeeds, we all succeed. May God bless Joe Biden, and may God bless the United States of America.”