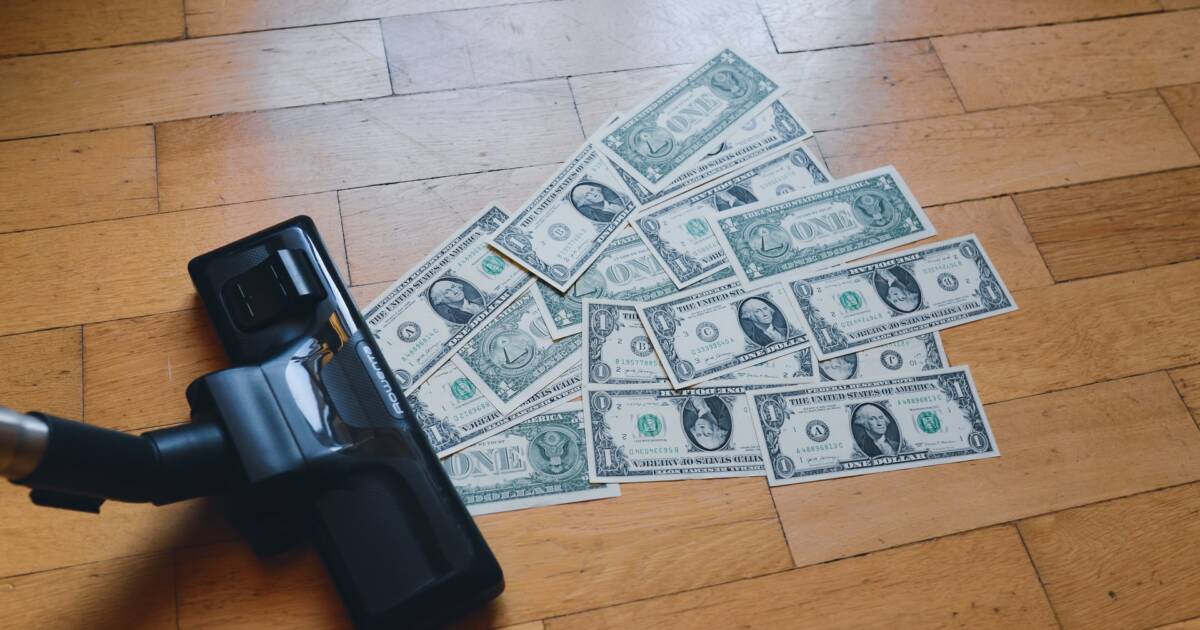 A dismal bit of news from earlier this week is the economic report that inflation hit a 39-year high in November. The Bureau of Labor Statistics reported that the consumer price index was up 6.8 points from a year ago.

And that’s the key. The measure was 2020, a bummer of a year in all respects. Any statistic that considers 2020 to be a baseline is going to be skewed.

Coming from a year with little demand for many products and supply disruptions around the globe, some inflation was probably inevitable. The question now is whether the source of the inflation is from the demand side, as it was in the 1970s, or the supply side. The answer appears to be both.

It is true that this year people have more money in their pockets and are ready to spend it. Many people spent 2020 at home and, as a consequence, saved money that they would have normally spent. There were also payments from the government that have also lined pockets and fattened bank accounts. These include pandemic payouts, child tax credits, and enhanced unemployment benefits. This extra money has led to increased demand.

Further, many companies are experiencing a labor shortage. To find workers, employers are often increasing wages and paying bonuses to new employees. There is a possibility that these increases could feed into the demand side of inflation as workers take advantage of their newfound wealth.

However, it’s also true that the supply side still has problems. There are shortages of commodities like computer chips, which has led to shortages of goods that contain chips, which, let’s face it, is almost everything these days. These shortages have contributed to increasing prices.

One commodity that has contributed to shortages and rising prices in many other areas is a shortage of shipping containers. With ships piled up at the ports and containers waiting for trucks to deliver them, the lack of the transportable boxes has created bottlenecks around the world. This problem restricts the flow of raw materials to factories as well as finished products to consumers.

An additional problem beyond the shortage of containers and the well-known bottlenecks at American ports is a shortage of truck drivers. About 72,000 truck drivers have failed drug tests since January 2020. This is likely an untended consequence of the pandemic and liberalized state marijuana laws since pot was detected in more than half of the tests that were failed. Even though a growing number of states allow recreational marijuana use, it can still cost transportation workers their jobs under under federal law.

As supply chain problems ease, those aspects of the inflation should also ease. The bigger question is whether wage increases will trigger an inflationary spiral on the demand side. My opinion has been that the problem will sort itself out through market corrections, but no one knows how long that process will take.

For example, inflation offsets higher wages. If workers can’t buy more items with their bigger paychecks then demand is restricted. However, if employers keep giving pay raises to combat inflation, then inflation can spiral out of control as demand continues to rise.

At least some employers are signaling that the wage increases are nearing an end. Tip Hongchindaget, who runs a restaurant in North Carolina, told the Wall Street Journal, that her business is being squeezed by high costs and a shortage of workers despite booming demand.

“It has happened like a storm, and it just keeps coming,” she said. “I don’t think we can keep giving more people higher wages.”

There are some bright spots, however. For starters, the BLS report shows that inflation has already ticked down a tenth of a percent from October to November. That small decline doesn’t take into account the world reaction to the Omicron variant, which may well put a further damper on demand.

Also, one of the biggest drivers of inflation was was energy prices with gasoline up 58.1 percent and fuel oil up 59.3 percent (these figures are also in the report). But energy prices have already started to decline. Earlier this week, the Energy Information Administration forecast that gasoline prices have peaked and will decline below $3 per gallon by February due to increased production and the fact that inventories have been refilled. I’ve already seen prices in the $2.70 range in my area. Despite what you may have heard, Joe Biden has not slashed domestic oil production, which is up sharply.

One of the more interesting data points that I’ve seen recently was from Patrick Chovanec who tweeted a graph of the now-forgotten post-World War II inflationary surge.

The postwar economy is similar to the postpandemic economy in a lot of ways. Soldiers returning to the United States had accumulated pay that they had been unable to spend for years. They were in a mood to celebrate and unburden themselves of those dollars. This created a sudden surge in demand over the war years.

There are a great many factors affecting inflation. They won’t all be resolved soon, but I think that they will be resolved in the relatively short term. The supply chain bottlenecks will be cleared and pandemic savings will burn a hole in consumer pockets. Market forces will work to equalize supply and demand.

The good news is that much of our current inflationary problem is due to a strong economy. We have low unemployment, rising wages, and high demand compared with the pit of the 2020 pandemic. For the moment, even amid rising prices and supply problems, things are good. And they will get better.