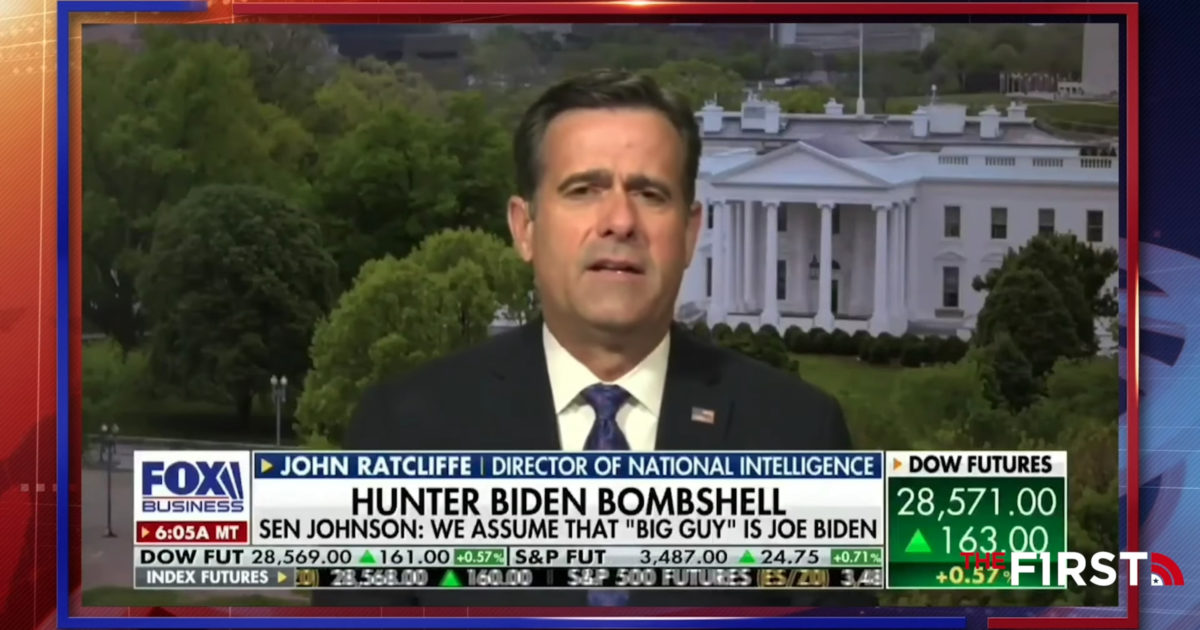 “The intelligence community doesn’t believe that because there is no intelligence that supports that,” the former Texas Congressman told Fox Business.

Instead of trying to find out the truth, Bill explained, the New York Times is focused instead on trying to destroy their long-time rival the New York Post.