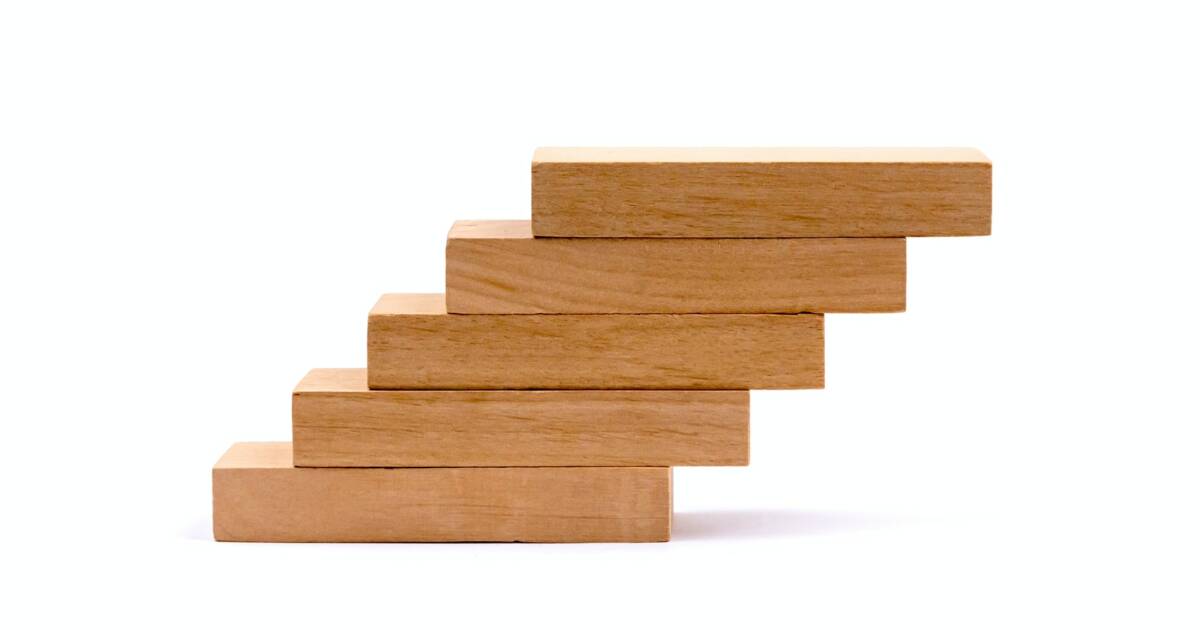 If you didn’t see the mashup of two movies in the title of this piece then I have failed in my first task of the day. “Kill Bill” is the easy part, but who else but me remembers “Raise the Titanic,” an adaptation of a Clive Cussler novel that hit the big screen in 1980, long before the wreck of the Titanic was discovered in real life. Ironically, I’ve never watched either of these movies (at least not all of the way through), but I have enjoyed several of Cussler’s novels, which can be described as James Bond reimagined as an American diver for a government maritime agency.

But I digress. And right off the bat today too.

Right now, we are facing two self-induced crises in the need to pass a continuing resolution to keep the government open as well as legislation to raise the debt limit. The government is scheduled to shut down Friday and hit the debt limit on October 18 if no action is taken. As Steve Berman pointed out this morning, there are hotheads among both the Democrats and the Republicans who are engaging in brinksmanship because they think that their party will benefit politically from making the other party look bad.

Here’s the truth about government shutdowns: They make both parties look bad, but the party perceived as causing the shutdown, usually the minority party, typically fares worse. A further truth is that they almost never accomplish what the instigators want. This is because shutting the government down does not change the mathematical realities of Congress. Shutting the government down does not change votes. Rather, it paints the aggrieved party into a corner.

I have opposed government shutdowns for as long as I can remember. I view the very fact that Congress can’t agree to fund the operation of the government as a failure of both parties. I think that most Americans probably agree with me on this. With the exception of a few districts that send bomb-throwers to Washington to shake things up or burn things down, most Americans just want Congress to do its job quietly and keep the country running prosperously. Shutdowns force voters who don’t want to pay attention to politics to hear about politics. That, incidentally, was also one of Trump’s biggest problems.

At this point, a recent Politico/Morning Consult poll showed that more voters blame Democrats than Republicans for the looming shutdown. Two caveats, however, are that a plurality of 36 percent blames both parties and that public opinion is not static.

I’m fairly certain that blame for Republicans will start to increase as the deadlines loom closer. Why? Because Republicans are blocking attempts to extend both limits. Yesterday, Senate Republicans refused to fast-track a bill that would have paired the continuing resolution with the debt limit increase. Instead, Mitch McConnell is continuing to insist, as he has for weeks, that the Democrats use a budget reconciliation to raise the debt limit.

There are two reasons for this. First, it helps to keep Republicans fingerprints off of the increasing national debt. Second, it would mean that Democrats would not be able to use the reconciliation for their “human infrastructure” bill unless they can get the different factions of their party together quickly.

The problem for Republicans is that not paying bills for items that have already been purchased is not fiscally conservative or responsible. And to be fair, Republicans did incur a fair portion of the deficit spending over the past four years. Deficits increased every year of Trump’s tenure, culminating in a trillion dollars of red ink in 2020 even before emergency spending for the pandemic was added.

A big part of the blame goes to tax reform. I supported the reform, but in retrospect, it did not live up to its promises. The bill, passed as budget reconciliation in December 2017, did not lower tax revenues, but it did flatten them. At the same time, spending continued to increase (as it did every year under Trump).

Of course, the economy might have benefitted more from income tax reform if Trump had not started a tariff war just a month later. When it came to families and businesses keeping more of their money, tax reform gaveth and the trade wars tooketh away.

At any rate, a big part of the current debt mess can be pinned squarely on Republicans, but now they are hoping to shift the blame. The problem is that the continuing resolution and debt ceiling are not about new spending. They are about paying for things that we have already voted to spend money on.

Shutting down the government or allowing it to default will not cut spending. Instead, it would be like running up your credit card to the limit and then saying you need to save money so you won’t pay the bill.

My personal opinion is that Republicans should absolutely support both increasing the debt limit and funding the government, but they should follow the John Boehner model and extract concessions for doing so. One of their aims should be to kill the “human infrastructure” bill.

While I support the real infrastructure bill, I don’t support the $3.5 trillion progressive boondoggle. At best, it should be trimmed down to some of its more popular and bipartisan elements. My opinion for the past decade or so has been that a lot of stuff is nice to have but we just can’t afford it since we are $28 trillion in debt. Trimming the deficit, if not the debt itself, before we financially implode should be a national priority. A three-trillion Christmas list goes in the opposite direction.

But so do not funding the government and defaulting on the debt. Government shutdowns usually end up spending more money than would keeping the government open and defaulting on the debt would likely increase interest rates and affect the ability to service our debt. It might also spur our rivals into replacing the dollar as the world’s reserve currency, which would make our drunken sailor spending much more difficult and jeopardize both the US and the world economies.

Both parties should focus on what is best for the country, not for the party or its individual members. Right now, that is going to be avoiding a shutdown and a default. That also means not forcing through a massive spending bill along party lines.