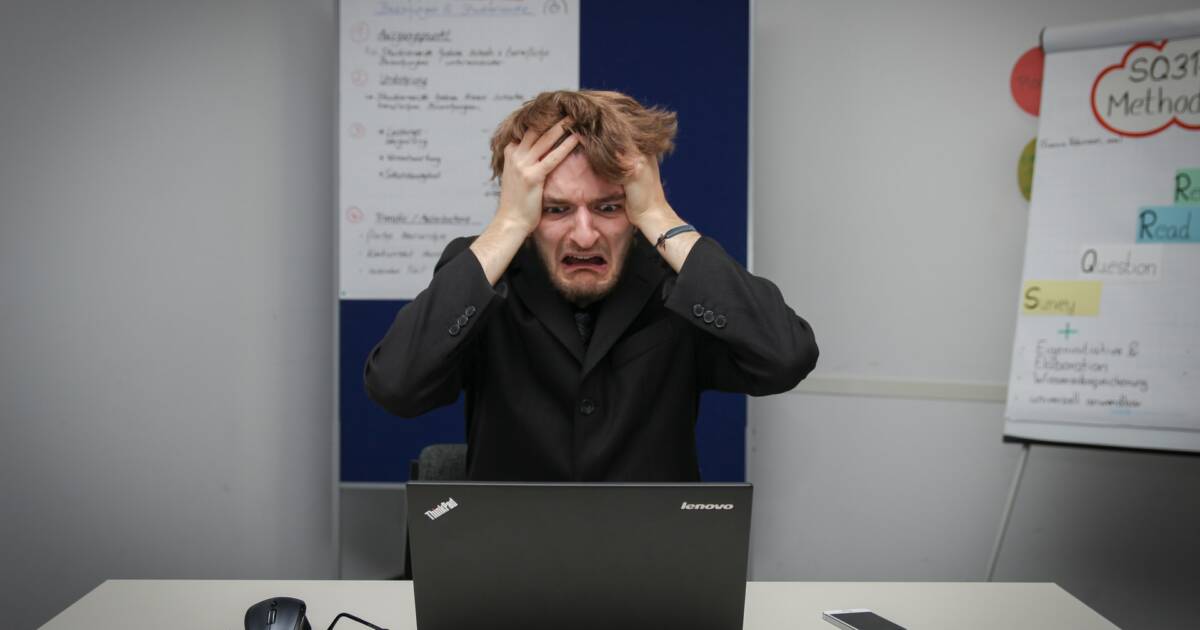 Today, I wanted to make several quick hits on a few topics. The first item on the list is Ukraine.

Earlier this week, Russia said that it was starting to withdraw some troops from the border area where forces had been massing for months. But you didn’t really think that was going to happen, did you? That would be too easy. The newest information from NATO is that not only are the Russians not withdrawing but an additional 7,000 troops have been added to the region.

Additionally, the Russians have recently built a new field hospital and camps capable of housing thousands of new soldiers. Britain’s Sky News reports that Russian military police units and blood stockpiles have also been deployed towards the border. These developments are significant because hospitals and blood would be needed to treat wounded soldiers and the MP unit, the Conflict Intelligence Team, is a counterinsurgency unit that saw service in Syria. The CIT would be used to secure areas after the initial advance by combat troops.

All of these developments could be signs of an impending invasion or they could be part of a massive exercise. When an army is parked on the border, it’s difficult to know whether it is there for training or combat until it starts to move.

A few weeks ago, US intelligence officials said that they had information that the Russians planned a false flag operation using “a very graphic propaganda video.” That prediction may have come true yesterday.

Russia claims to have discovered 130 possible mass graves in the Donbas region in which Russian-speaking civilians were allegedly murdered and buried by Ukrainian forces. As ABC News points out, this is highly unlikely because Russian sympathizers have occupied the area for the past seven years. It seems a little too convenient that these graves were overlooked for the better part of a decade and suddenly turn up just when Vladimir Putin needs a reason to invade.

As I was writing this, the Wall Street Journal reported that Russia has formally accused Ukraine of the “genocide of the Russian-speaking population of Donbas” in UN documents.

You may remember the phrase “false flag” from pretty much every conspiracy theory ever, but there are real instances of false flag operations intended to provide justification for an aggressive war. One of the most famous of these was the Gleiwitz incident in which German SS troops dressed as Poles and attacked a German radio station near the Polish border. The next day, World War II started as Germans used the incident as a justification to invade Poland.

While the Russian claims are laughable to the free world, they may not be so transparent to those living under Putin’s tightly-controlled media. The allegations of mass graves and murdered ethnic Russians may be more intended to whip up anti-Ukrainian sentiment among the population of both Russia and ethnic Russians in Ukraine than to justify an invasion to the world, but anything that muddies the waters and gives Putin a fig leaf of pretext could be used to cover his naked aggression.

As I was writing this, new information came in that the Russian embassy in Kyiv may be destroying sensitive documents as a plume of white smoke escaped the compound. This would be a precaution to be taken before the outbreak of hostilities.

For a long time, I thought Putin was bluffing and testing, but the new escalations make it seem more likely that he is seriously considering an invasion. We’ll probably know soon because maintaining a large army in the field can be logistically draining.

I don’t know what Putin intends, but I rate the possibility of war as high and increasing. The endgame is emerging and I think we’ll know within a few days if Putin seriously intends to annex all or part of Ukraine.

DURHAM’S DECEPTION?: More information has come out on the Durham filing that I discussed on Monday. Sussman’s lawyers filed a response alleging that “the Special Counsel seems to be succeeding in his effort to instigate unfair and prejudicial media coverage of Mr. Sussmann’s case” by including allegations that post-date the indictment.

Some of the grittiest details of the filing come in a footnote, which blasts Durham, saying in part, “The Special Counsel is well aware that the data provided to Agency-2 [the CIA] pertained only to the period of time before Mr. Trump took office, when Barack Obama was President. Further—and contrary to the Special Counsel’s alleged theory that Mr. Sussmann was acting in concert with the Clinton Campaign—the Motion conveniently overlooks the fact that Mr. Sussmann’s meeting with Agency-2 happened well after the 2016 presidential election, at a time when the Clinton Campaign had effectively ceased to exist.”

In other words, the White House data was from Barack Obama’s White House, not Donald Trump’s and the Clinton campaign no longer existed when Sussman met with the CIA.

“Tellingly, however,” the brief notes, “the Special Counsel has never alleged in the Indictment or subsequently that the data provided by the researchers was manipulated or fabricated, or that Mr. Sussmann had any reason to believe that the allegations he presented to the FBI’s General Counsel were untrue or misleading in any way.”

Unless more indictments follow, Durham has some ‘splaining to do about his very nonstandard filing. There will probably be more to this story, but so far the Durham non-indictment seems to be a tempest in a teapot. Those of us who were skeptical about the interpretations of a vast conspiracy to spy on Donald Trump were justified in our disbelief.

And you heard it here first.

TRUMP’S TAXES: Another recent story is that Donald Trump’s accounting firm, Mazars USA, disavowed financial documents prepared for the Trump Organization over the past decade. In a letter dated February 9, 2022, that became public as part of New York’s investigation into Trump’s accounting practices.

The letter states in part, “While we have not concluded that the various financial statements, as a whole, contain material discrepancies, based upon the totality of the circumstances, we believe our advice to you to no longer rely upon those financial statements is appropriate.”

No charges have been filed, but this could be a confirmation that Trump made material misstatements on financial documents. That could mean that an indictment is in his future.

THE UPSIDE OF OMICRON: A new model by the University of Washington estimates that 73 percent of Americans are now immune to Omicron per the AP. The estimate figures in that about half of eligible Americans have received booster shots while 80 million infections have been confirmed. Many other infections likely went unreported (like my daughter’s after she tested positive with a home test kit).

The report notes that new variants and waning immunity will likely make herd immunity continue to be elusive, but we do have adequate protections after two years of fighting the virus.

“We have changed,” said Ali Mokdad, professor of health metrics sciences at the University of Washington in Seattle. “We have been exposed to this virus and we know how to deal with it.”

“I am optimistic even if we have a surge in summer, cases will go up, but hospitalizations and deaths will not,” he added.