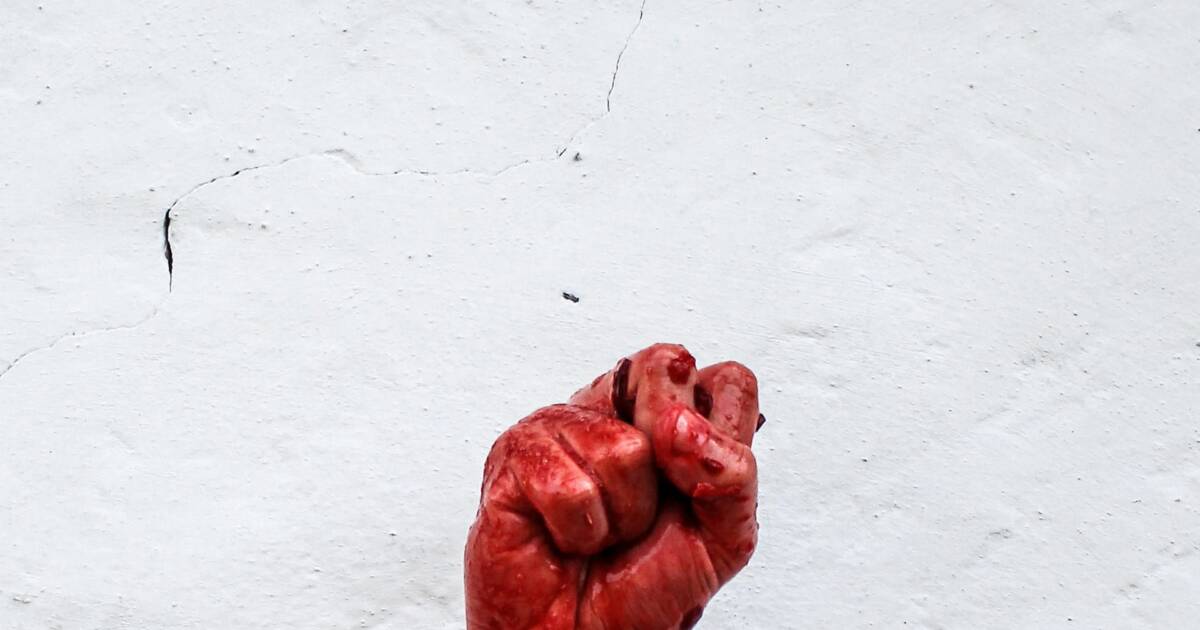 Vladimir Putin recognized the independence of breakaway Ukrainian provinces and announced his intention to send in Russian forces to “maintain peace.” The long-watched-for Russian invasion of Ukraine is underway and Vladimir Putin has chosen war, just as we always suspected that he would.

But that’s really misstating the issue. Putin did not start a war this week. The blatant Russian occupation of parts of Ukraine is really a continuation of the war that he started back in 2014. That year, Putin’s unmarked “little green men” occupied Crimea, which was then annexed by Russia, and Russian proxies launched an insurgency into Donbas, Donetsk, and Luhansk, the provinces that Putin is formally occupying this week.

While the fighting faded from the front pages, it didn’t stop. Fighting in Ukraine has continued to cost hundreds of lives each year since 2014. In total, the death toll for Ukraine has exceeded 13,000 people, about a quarter of them civilians. In a country of 44 million, that number represents a large loss of life.

Putin’s aggression is no respecter of parties either. Some have made much of the facts that the Soviet Union invaded Afghanistan in 1979 when Carter was president, Chechnya under Clinton in 1994, Crimea under Obama in 2014, and is now invading parts of Ukraine under Biden. But this omits that both the Second Chechen War and the Russo-Georgia War occurred during the Bush Administration and that Russia intervened in Syria while Trump was president… and while the US had troops fighting ISIS in the same area.

The fact that the Russo-Ukrainian War has been simmering for almost a decade now makes it laughable historical revisionism that the Russian bear would not be on the move if Donald Trump had won a second term. In reality, Russia kept up the proxy war throughout Donald Trump’s entire tenure as well as launching numerous cyberattacks on Ukraine during that time that targeted both military weapons and civilian infrastructure. In 2018, Russian naval vessels attacked Ukrainian patrol boats and took 24 sailors prisoner, holding them for months. Suffice it to say that Trump wasn’t strong on Ukraine.

Add to that that the reports from former White House staffers that Trump was planning to leave NATO if he won (or stole) a second term, Trump’s continued obeisance to Putin, and the fact that the isolationist said as recently as January that Ukraine is “a European problem.” The sum total paints a picture of a president who would not stand up to Vladimir Putin. When US forces withdrew from Syria on Trump’s orders, the Russians moved into our old bases.

Trump apologists point out that the Trump Administration was first to approve the sale of Javelin anti-tank missiles to Ukraine, but the truth is more complex. Trump reportedly opposed the deal and the terms of the sale reportedly prohibited the weapons from being used against the pro-Russia separatists and required them to be based in Western Ukraine, far from the fighting where they were needed. It was only a few months ago, in November 2021, that Ukraine confirmed that Javelins were being used against the Russia-backed rebels. Trump’s hold on military aid to Ukraine for personal political reasons was what triggered his fist impeachment.

On top of all that, as I’ve pointed out in the recent pieces, today it is the Republicans whose voices are loudest in opposing the potential use of American force against the invaders and who are even justifying Putin’s actions. I’ve even heard that some on the right are cheering for Putin to win and Biden to fail, although I haven’t seen this myself. If there are such people out there, I would suggest that it is incredibly self-centered to wish a nation into Russian slavery so that your party can score political points.

We really should all be on the same side here. That should be the side of freedom against authoritarian aggression. This isn’t about our domestic politics and the next election, it’s about who will control vast swaths of Ukraine for the foreseeable future. It’s about a country that only recently escaped the Russian sphere of influence and is now being dragged back in against its will.

At this point, it’s difficult to say what the future holds, but I think the smart money is that Russia will gobble up a few eastern provinces and then stop for a while. I don’t expect the Ukrainians to let this territory go without a fight. After all, they’ve been fighting for eight years already.

Nobody wants a war between the US and Russia, not even Putin. Most of us also don’t want to see a Russian dictator take over a free country. Fortunately, there is a lot of middle ground between going to war and doing nothing.

We can expect to see more US aid to Ukraine in addition to 300 more Javelin missiles that were delivered in late January, presumably without the “do not shoot at Russians” clause in the sales contract. What we won’t see is a deployment of American soldiers to the front lines. In addition to military aid, crippling sanctions that target Russian financial institutions, imports, and exports would be the best course of action. Make it bloody for Putin to take parts of Ukraine and economically painful for Russia to keep its prizes.

While I disagree with a lot of things that the Biden Administration has done, in Ukraine they seem to be hitting the right tone. After a few early missteps, Biden has consistently and strongly opposed Putin’s moves and kept the NATO allies together in their response. So far that response has included a round of sanctions that target banks and wealthy individuals by the UK and the halt of the Nord Stream 2 pipeline by Germany. The Biden Administration has called Putin’s move an “invasion” and said that the US response will be “swift and severe.”