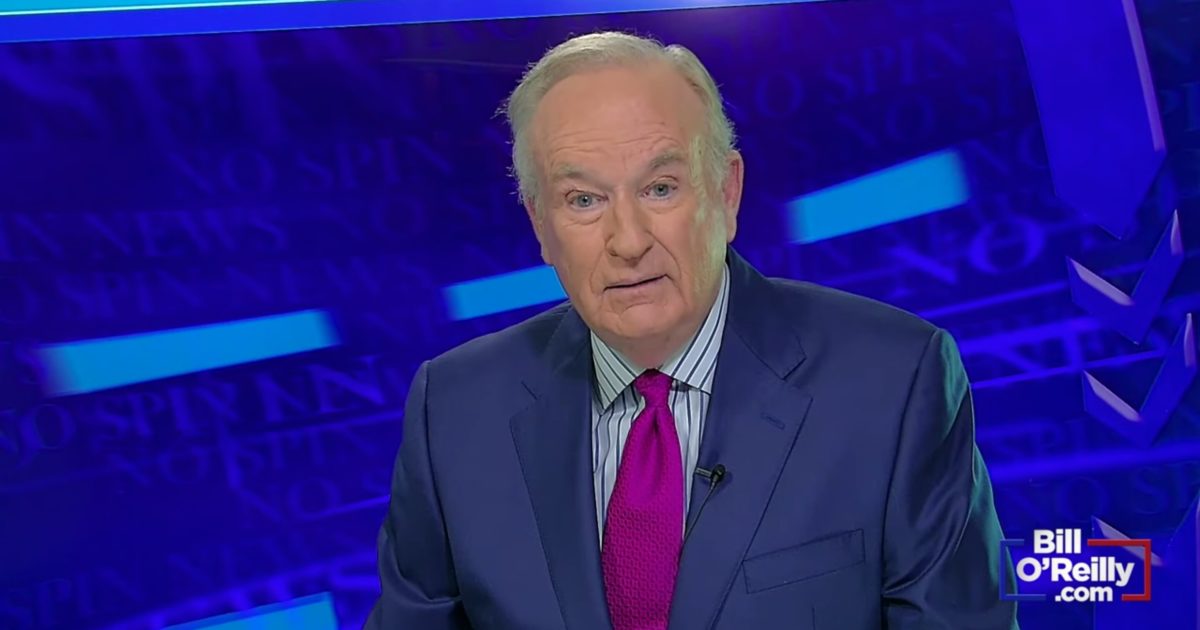 Some Americans seem unwilling or incapable of differentiating between the phrase “black lives matter” and the organization “Black Lives Matter.”

Bill O’Reilly shed some much-needed light on the matter this week when he exposed the group as a global, for-profit organization whose founders are self-proclaimed “trained marxists.”

According to the Washington Times, liberal mega-donor George Soros has donated $33 million to the “Black Lives Matter Global Network Foundation.”

As if that wasn’t bad enough, Bill also pointed out that only 29% of donations go to advance the cause, so to speak. The other 71% simply goes to fund salaries, benefits, or consulting fees.

It’s a “shrewd” maneuver, O’Reilly explained, that is allowing the organization to qualify for tax-deductible donations thanks to the support of another shady group.

“Money is going right into these people’s pockets. And they’re marxists!”