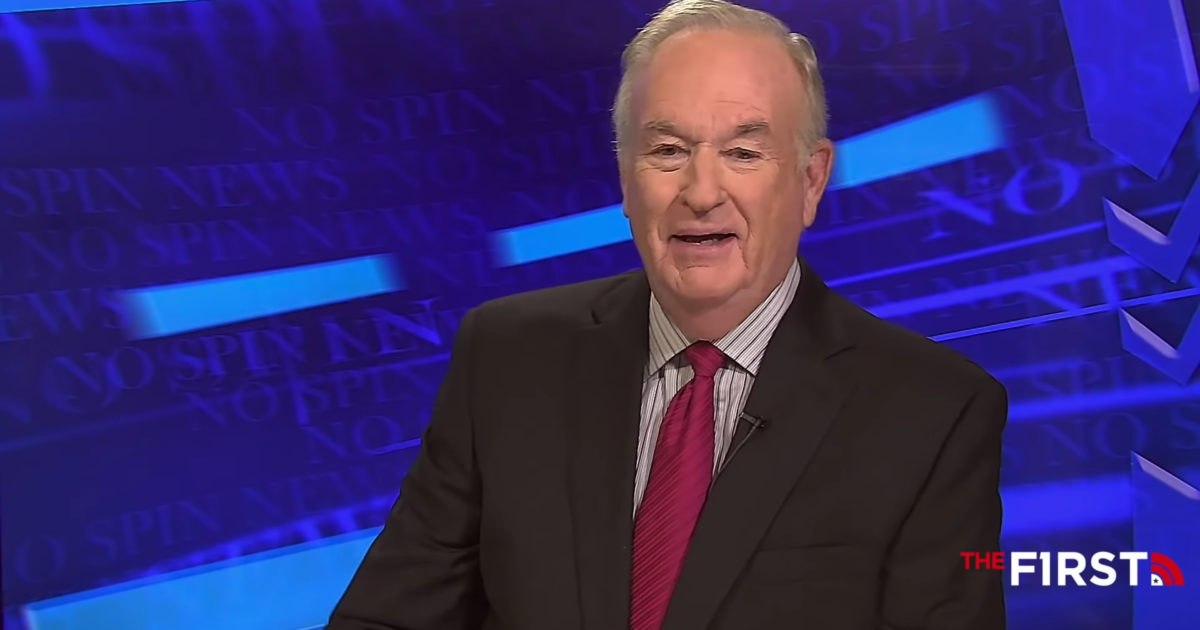 President Trump joined ABC for a town hall on Tuesday evening, an offer they also extended to Joe Biden but were reportedly told they cannot fit the 90-minute request into the former Vice President’s busy schedule.

He explained that, in his decades of reporting in presidential politics, it makes very little sense why the Biden campaign would not take “90 minutes of free air-time six weeks ahead of the election.”

“This proves to me that there’s something wrong with Mr. Biden,” Bill O’Reilly told his audience ahead of the broadcast.