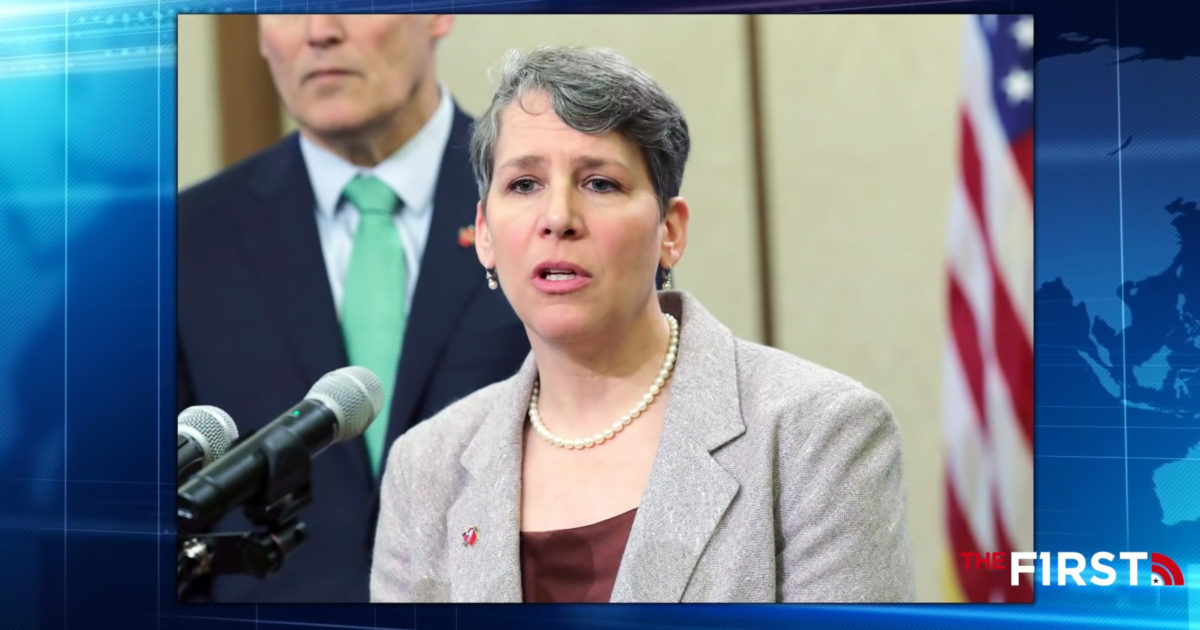 Susie Levine, the same woman who oversaw the theft of $650 million from Washington State, has been tapped by Joe Biden to do the same type of job, Bill O’Reilly reported on Tuesday.

“This proves that Joe Biden is a swamp creature,” Bill explained. An internal audit laid fault with Levine’s department.

“So she gets a promotion… might it be that Mrs. Levine and her husband donated $400,000 to the Biden effort? Swamp creature!”