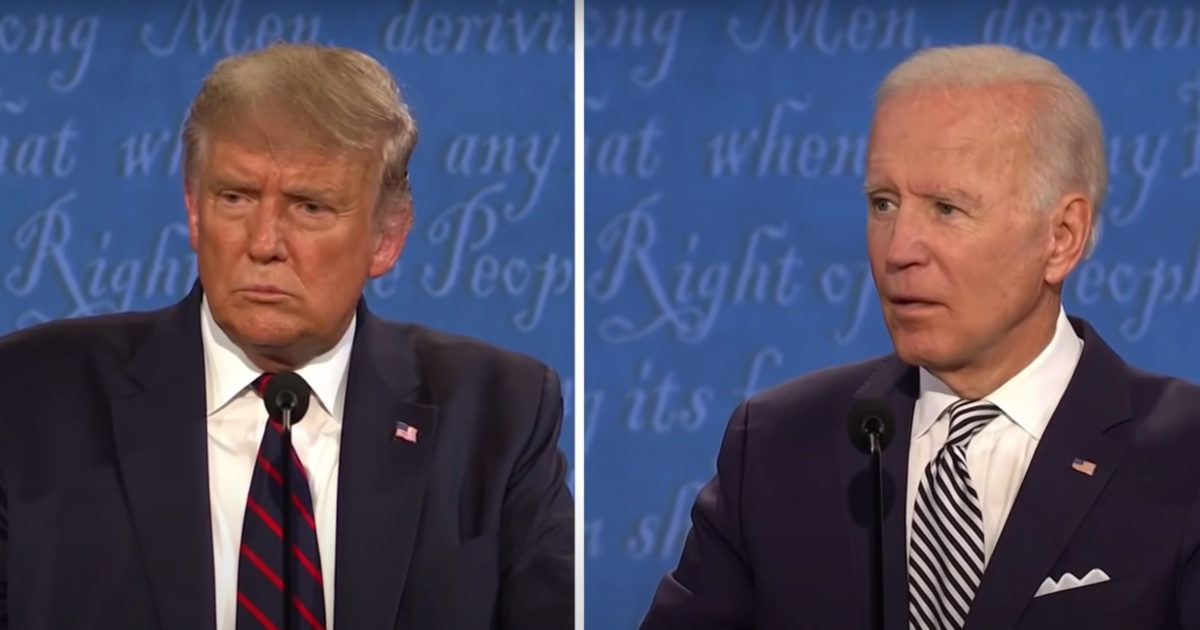 For the thirteen years I was on the radio, there were few conservative columnists I had more admiration for than Mona Charen. No, she wasn’t as well-established as Charles Krauthammer, as popular as Peggy Noonan, as prominently positioned as George Will, or have the movement credentials of Jonah Goldberg, Mark Steyn, or Thomas Sowell.

But rarely did she write a piece at National Review that I didn’t pick out during my show prep to put in the stack to discuss. If there was one word I would have attached to her in those days, it was this: principled. Rock solid principle.

That’s why I was thankful in 2016 when I saw that Charen was holding to those principles in her opposition to the ascension of Donald Trump:

As someone who loathed the idea of a Hillary Clinton presidency, but who could not in good conscience support the Republican nominee, I was relieved to find in Charen someone that I respected who felt similarly. It was encouraging to say the least.

That feeling has evaporated for me in 2020, and it’s people like Charen that have left me astounded and disappointed as they choose to abandon those very same principles in the upcoming election by casting a vote in favor of Joe Biden. For instance, Charen recently wrote,

I have no qualms with her opening line. I have no problem acknowledging the truth that the Trumpification of the Republican Party is not a positive step forward for anyone but Trump himself. This is Charen’s principle that I greatly admired in 2016, but that she completely, inexplicably appears to trash in the following sentences.

What conservative principle leads one to believe that the Democrat party offers a healing balm for the country?

What conservative principle leads one to tacitly support, aid and abet the advancement of the Democrat Party platform?

What conservative principle leads one to empower a party that represents all you have fought against your entire career?

What conservative principle leads one to abandon their integrity in order to shamelessly defend someone with as humiliating a record of failure and dishonesty as Biden?

Principle means rejecting the evil of both parties, washing your hands of the sins sure to come regardless of who seizes power. Principle means denying your vote to anyone and any movement that is not worthy of it.

Saying Donald Trump and his party aren’t worthy of your vote is a principled stand…so long as you say the same thing about Joe Biden and the Democrat Party.

But to do what Charen, and far too many others, have pledged to do in this election isn’t to stand on principle. It’s to deny their principles in order to stick it to a guy they don’t like. That kind of behavior sounds, dare I say it, downright Trumpian.