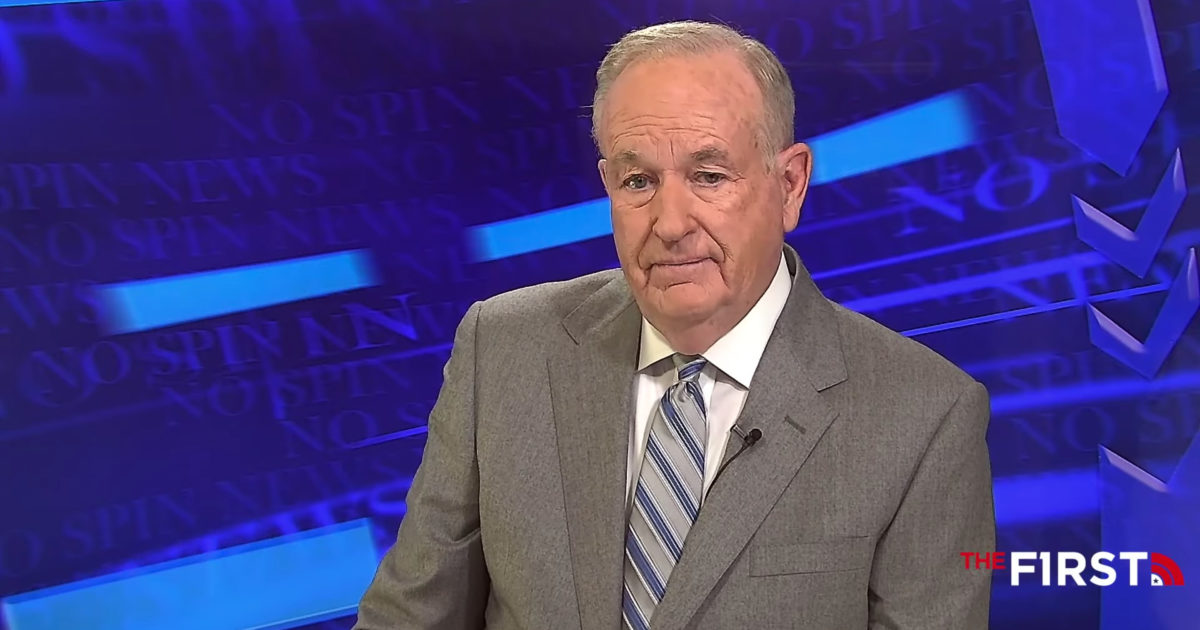 When it comes to Operation Warpspeed, O’Reilly said the lightning-fast development of two COVID-19 vaccines in less than a year was “almost a miracle.”

“On the economic front, Trump was very successful and if anybody tells you that’s not true, they are lying to you.”