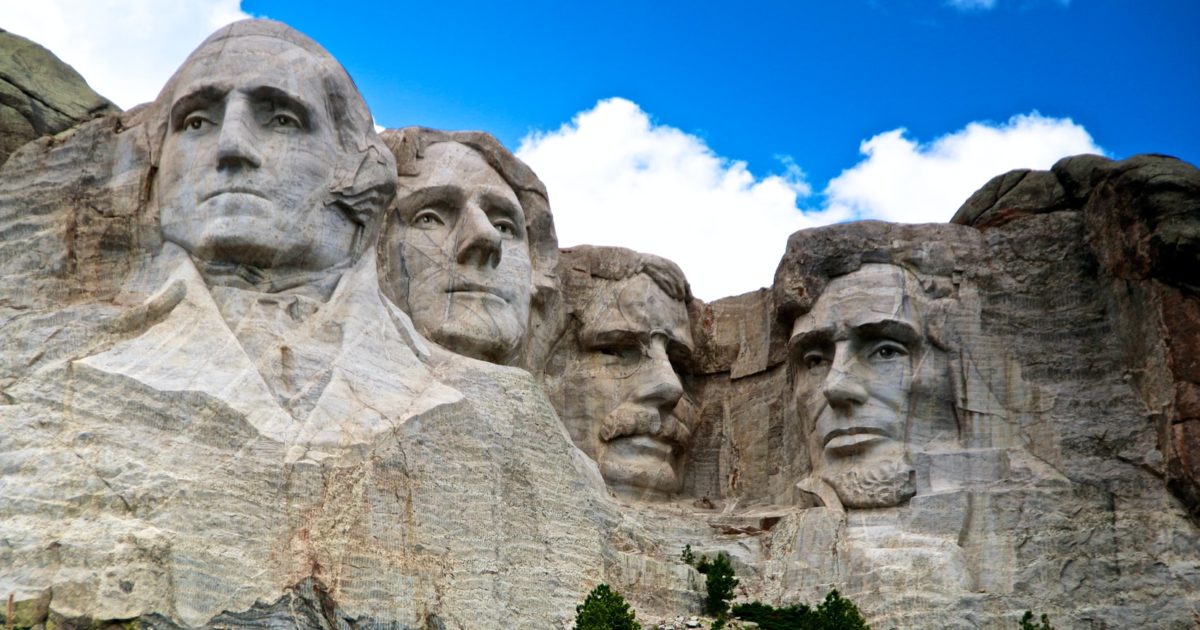 Mike Slater is back this week and, he started it off with a bang. Today he called out “progressives” for trying to indiscriminately erase American history and proved that President Trump predicted the current culture-cleansing as far back as two years ago.

“Your kids or grandkids will not know who Reverend Martin Luther King Jr. was,” Slater predicted. “I didn’t think we’d have the day where your kids and grandkids won’t know who George Washington is.”

Mike played a clip of President Trump posing a series of questions to the press during the 2017 unrest in Charlottesville which involved a statue of confederate General Robert E. Lee:

Slater pointed out that just last week the New York City Council voted to remove a Jefferson statue from its chambers.

“So you have two groups of people tearing down statues… and if you say anything about it, you’re a racist,” Slater concluded.