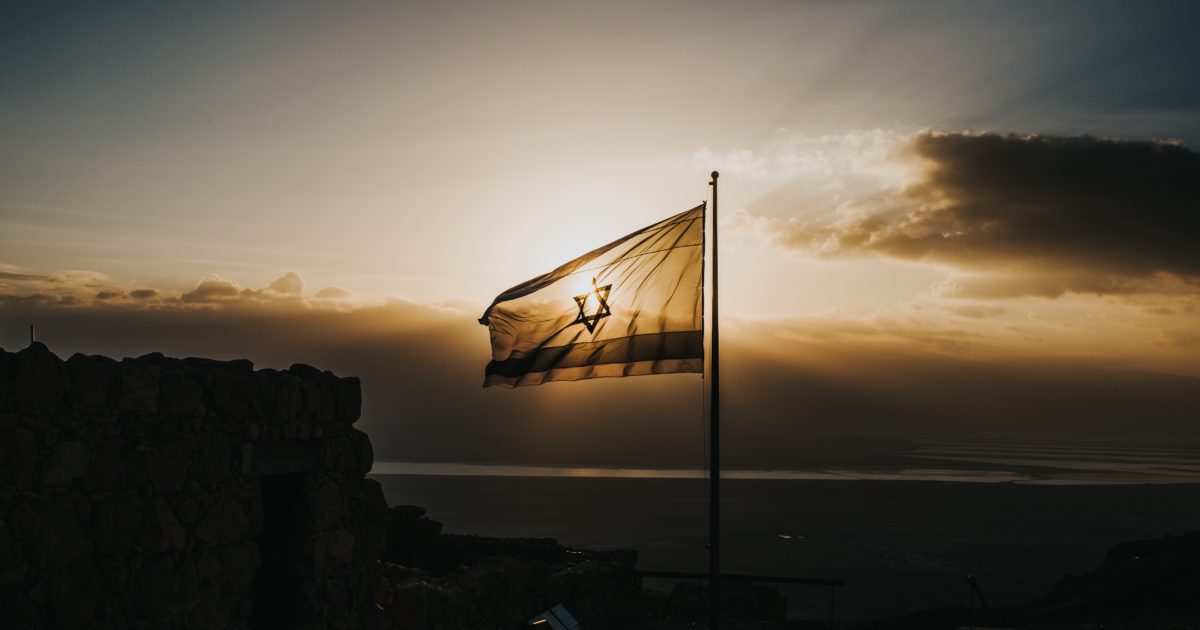 “Basically, we’ve had a fundamental restructuring of the Middle East,” foreign policy expert Stephen Yates told Dana Loesch Monday morning. He added that it is in large part thanks to the new approach taken by President Trump calling it “a massive, massive breakthrough.”

Dana and Stephen lamented the shameful silence of the mainstream media as they try to avoid giving the president credit for anything so close to the presidential election.

Despite predictions of calamity due to the president’s recognition of Jerusalem as Israel’s capitol and withdrawing from the Iran nuclear deal, Yates said those decisions were actually a big part of the Middle East’s newfound peace.