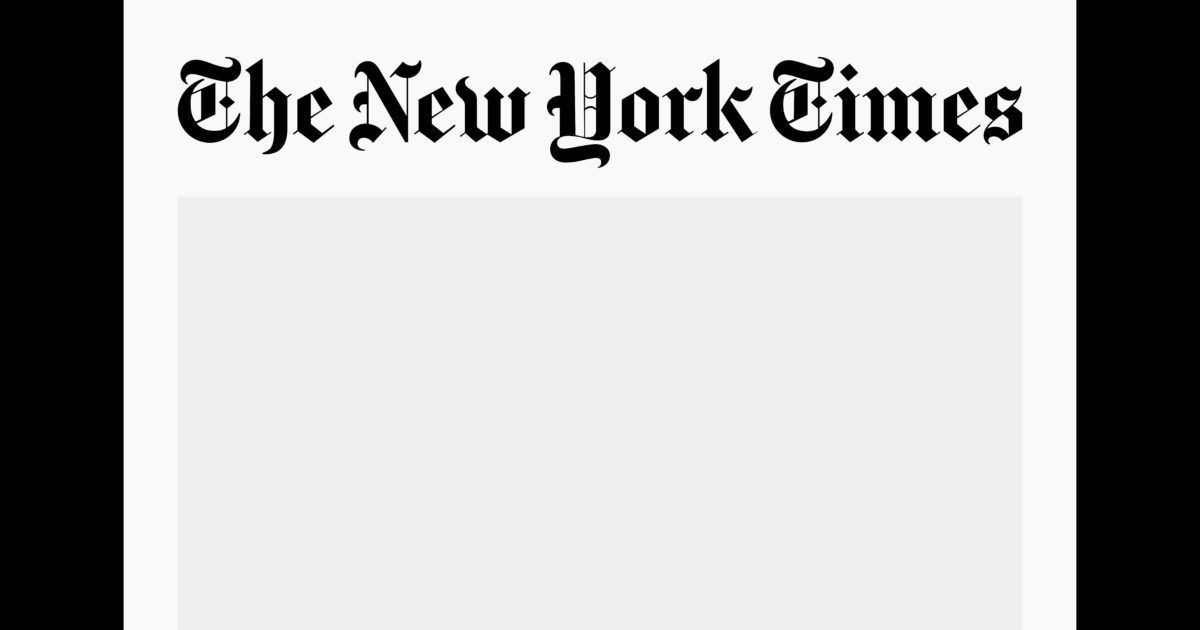 The Atlantic’s “anonymous” attack on President Trump is the first of many between now and Election Day, Jesse Kelly warned his listeners on Tuesday.

“It will be two straight months of a brand new, random Trump-attack by the mainstream media… Every four years, the Democrat-media alliance has a group of these stories ready…”