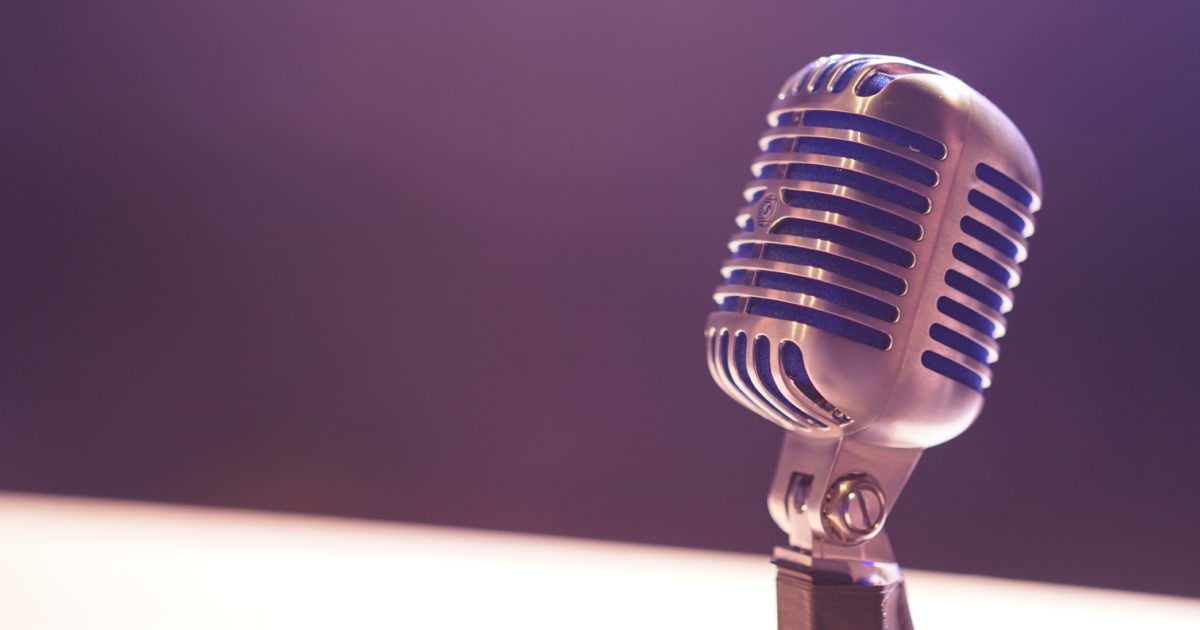 Mike Slater made a bold prediction on his show Wednesday saying, “I do not think AM talk radio will exist in America for much longer.”

Conservative talk radio will cease to exist when Rush Limbaugh retires, all in the name of fighting “hate,” Mike said.

To prove this point, Slater cited ramped up censorship on various platforms including one that recently banned President Trump himself.

“The umbrella of what’s considered hate speech is so broad it’s literally anything that makes anyone uncomfortable,” Mike explained.

“The trouble with fighting for human freedom is that one spends most of one’s time defending scoundrels. For it is against scoundrels that oppressive laws are first aimed, and oppression must be stopped at the beginning if it is to be stopped at all.”