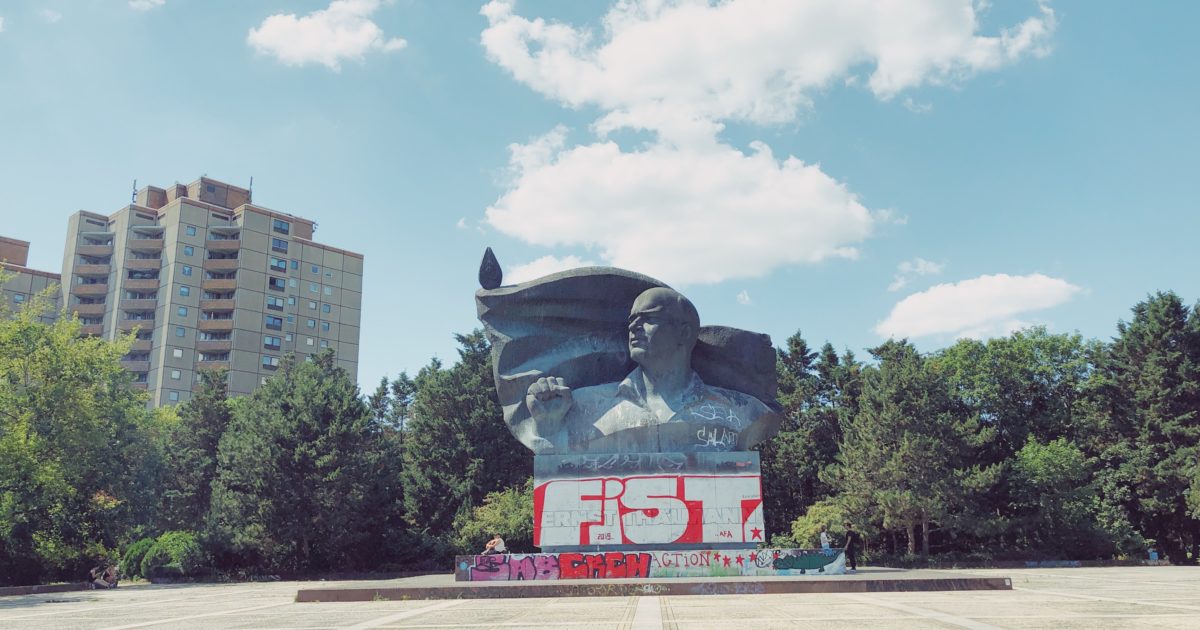 A majority of Democrats believe “socialism is better than capitalism,” according to a new poll from the Hoover Institute, Bill O’Reilly reported on Monday.

With 51 percent of Democrats embracing socialism and only eight percent of Republicans, uniting the country seems impossible, he argued. O’Reilly called on independent voters to take a stand against socialism and save America from the destructive ideology.

“I saw what socialism and communism does. It has never worked!”