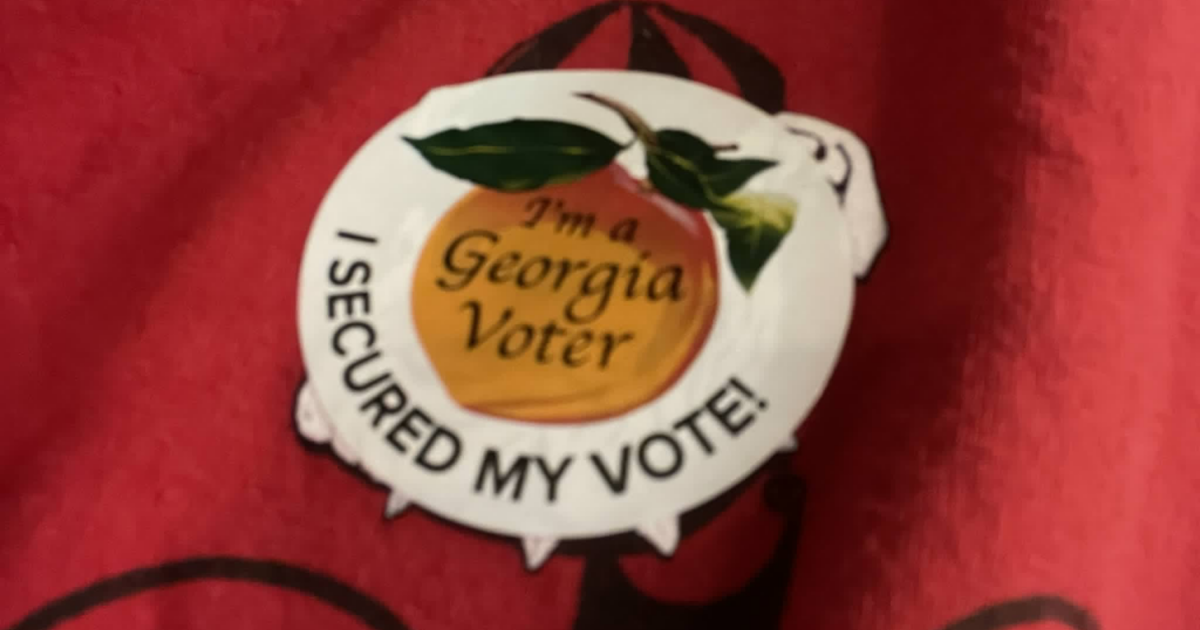 Georgia’s Republican primary was closely watched and eagerly awaited this year. After making it his mission to get revenge on several Georgia Republicans who had the temerity to refuse to throw the 2020 election for him and after the strong performance of his endorsed candidates in other states, observers waited to see what would happen in the Peach State.

The answer really isn’t a clear message from Republican voters on anything. In the headline races, Gov. Brian Kemp won over Trump surrogate and senatorial loser David Perdue by more than 50 points while the very trumpy Herschel Walker cruised to a victory in the Senate primary, also by more than 50 points. [Election results here]

In one the outcomes that pleases me most, Brad Raffensperger won his Secretary of State primary by 20 pints over the Trump-anointed Jody Hice. On the other hand, Burt Jones, Trump’s pick for lieutenant governor also won by a healthy margin.

So what are we to make of an election in which Republican voters rejected Trump’s candidates in some races and embraced them in others?

Well, for starters I think we can rule out the notion that the election was a rejection of Trumpism. At best, the results suggest that voters aren’t relying solely on Donald Trump’s recommendations when they go to the polls. That’s good news, which may indicate that Trump’s hold on the party is loosening, but it is far from a wholesale rejection.

The most encouraging sign is in Brad Raffensperger’s renomination. Raffensperger became the focal point of Trump’s attempt to “find” a few thousand more votes in Georgia and The Former Guy placed a lot of blame on the Secretary of State for implementing pandemic procedures that encouraged absentee voting that MAGA claimed was rife with fraud. The election was not a rejection of Trumpism, but it does seem to have been a rejection of Trump’s claims that the election was stolen.

Brian Kemp likewise stood up to Trump’s pressure to alter the outcome of the 2020 election, but as I pointed out last week, Kemp has a strong conservative record and was even elected on a somewhat trumpy campaign in 2018. In voting for Kemp, Republicans rejected Trump’s candidate but not everything that Trump represents.

Herschel Walker is more evidence of that. It’s hard to find a more trumpy candidate in any of the Georgia races than the former football star. Herschel is a celebrity and a populist. Herschel is also a political novice and a nut. Who does that sound like? Two things propelled Herschel to the nomination: His celebrity status and Trump’s endorsement.

Greene, who has limited her ludicrous statements to conspiratorial ramblings, will almost certainly win the general election in her deep-red district. Her nuttiness puts her on par with other shameful Georgia congressmen such as Hank Johnson, who famously worried that the island of Guam might tip over and sink, and the anti-Semitic Cynthia McKinney.

There are other possible reasons for the disappointing performance of Trump’s candidates as well. I’ve heard anecdotal evidence of Democrats crossing over to vote in the open Republican primary. I’m a bit skeptical here though.

If the Democrats wanted to influence the Republican picks, they did so inconsistently. Would they vote for Kemp and Raffensperger while voting for Herschel. If Democrats voted Herschel on the grounds that he is easier to beat in November, why wouldn’t the same logic apply to Perdue and Hice? That’s ignoring the fact that such games sometimes end up getting unelectable candidates elected. Refer back to 2016 for an example.

A more likely scenario is that Trump’s picks in other states were mostly unopposed or in one-sided races. Where Trump’s candidates ran up against incumbents in Georgia, they mostly went down in flames. As Axios points out, out of six endorsements for statewide office, only his pick for lieutenant governor and Herschel, who was already heavily favored in the Senate race, came out on top. Trump’s picks in sixth and 10th districts, open seats with competitive races, finished second but are going to runoffs.

In retrospect, I think that Trump started losing Georgia Republicans when he said last year that Stacey Abrams might be better than Brian Kemp. Many in the audience didn’t agree. You could see it in their faces. But the moment showed Trump’s true, selfish, egotistical colors.

For those of us who aren’t Trump aficionados, this week’s results are encouraging. They show that Republicans are not still totally within the thrall of Donald Trump. The Former Guy’s candidates can be beaten. Voters are thinking for themselves.

And most importantly, Georgia Republicans have rejected the Big Lie that the election was stolen. By rejecting challenges to honorable officials like Brian Kemo and Brad Raffensperger, Republican voters have helped to uphold election integrity for a little while longer.