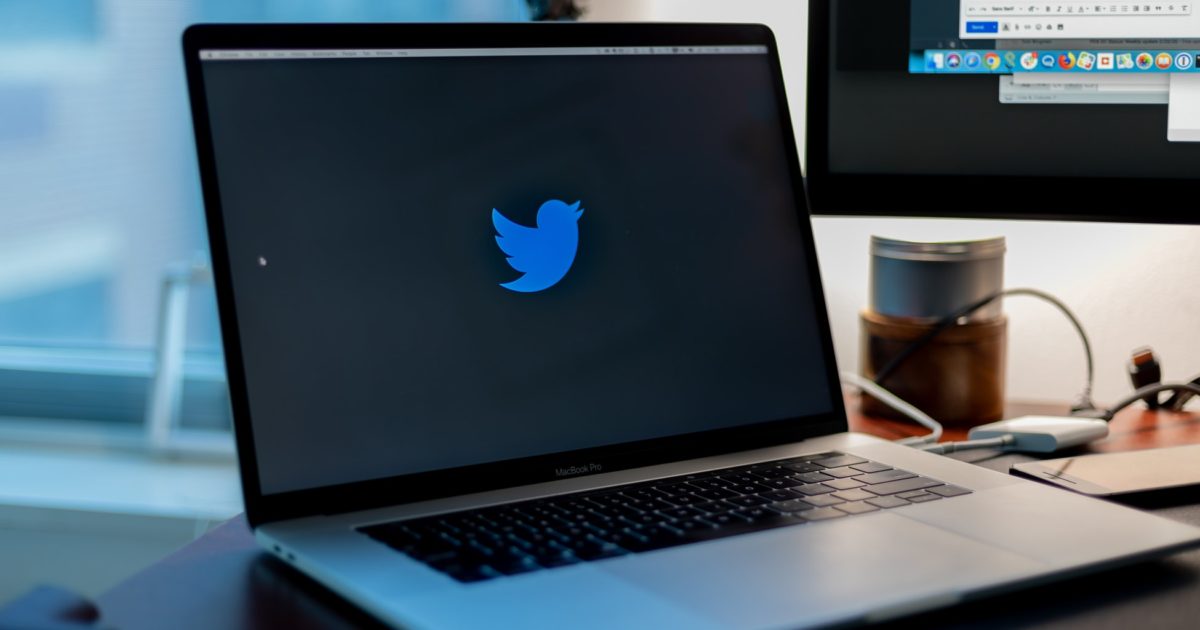 Dana Loesch interviewed Parler CEO John Matze on Wednesday to get his reaction to the mass exodus of conservatives who are leaving Twitter after President Trump was censored multiple times in recent weeks.

Over 35 members of Congress and countless conservative media personalities jumped on the Parler bandwagon in defense of the president and free speech.

Matze told Dana that people have been clamoring for a conservative social media alternative saying that it has been difficult to meet demand at times.

Now, however, he said the company is ready for the big leagues adding, “just in time, too, considering Twitter and these other tech-tyrants seem to be all lined up to take out the president and involve themselves in this election.”

Matze also told Dana that the company has had to fight its fiscally conservative nature to be able to compete with social media giants.