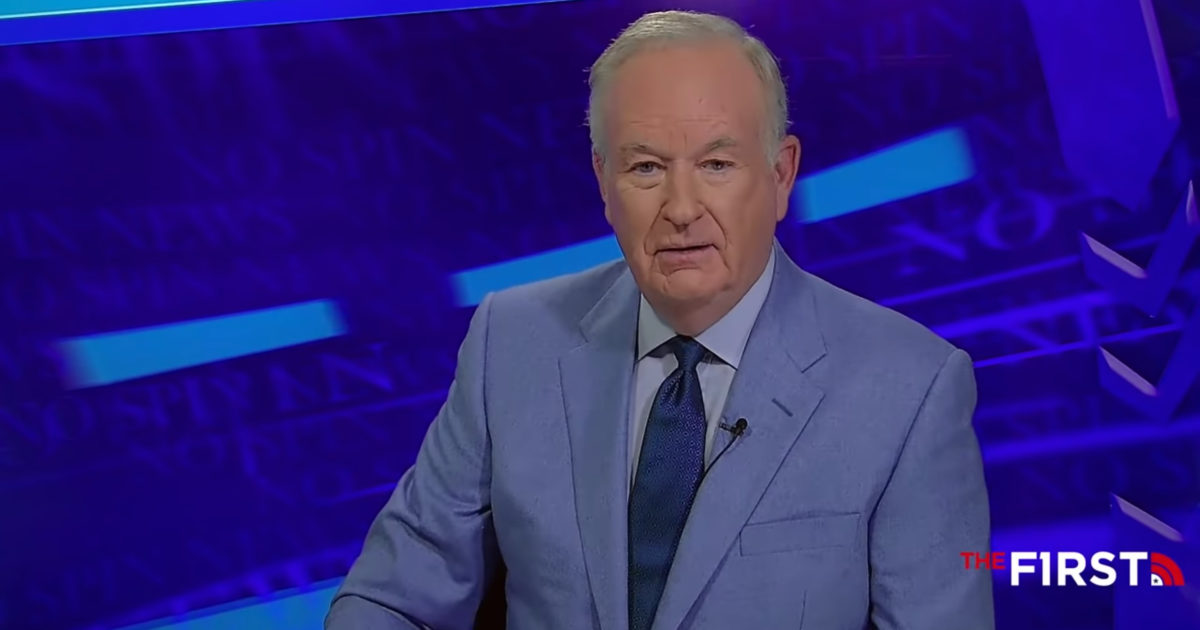 Bill O’Reilly on his Wednesday show played some of the most notable moments of unhinged Democrats yelling at Attorney General Bill Barr during his congressional testimony this week.

“It is simply beyond belief that kind of stupidity and dishonesty was on display in the House of Representatives yesterday,” Bill concluded.