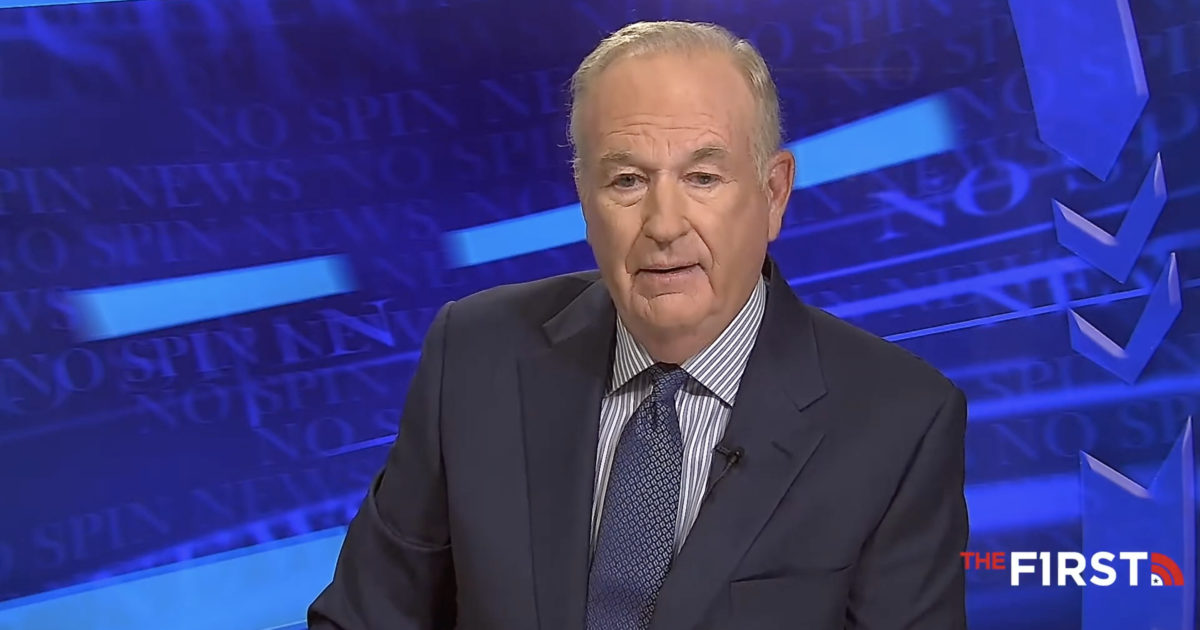 Bill O’Reilly urged President Trump on Monday to deploy the National Guard to Portland, Oregon with or without the governor and mayor’s request after a conservative who went by the name Jay Bishop was executed in the street over the weekend.

Bill argued the violence has gone far enough saying, “90 days of violent riots in Portland? That’s enough! President Trump has the right to call in the National Guard to stop it. Do it, Mr. President! Do it!”

He also revealed that, as the father of a 17-year old, he cannot help but wonder why Kyle Rittenhouse’s parents allowed him to travel to Kenosha, Wisconsin and put himself in the situation that led to him shooting three people saying, “It bothers me on a personal level.”