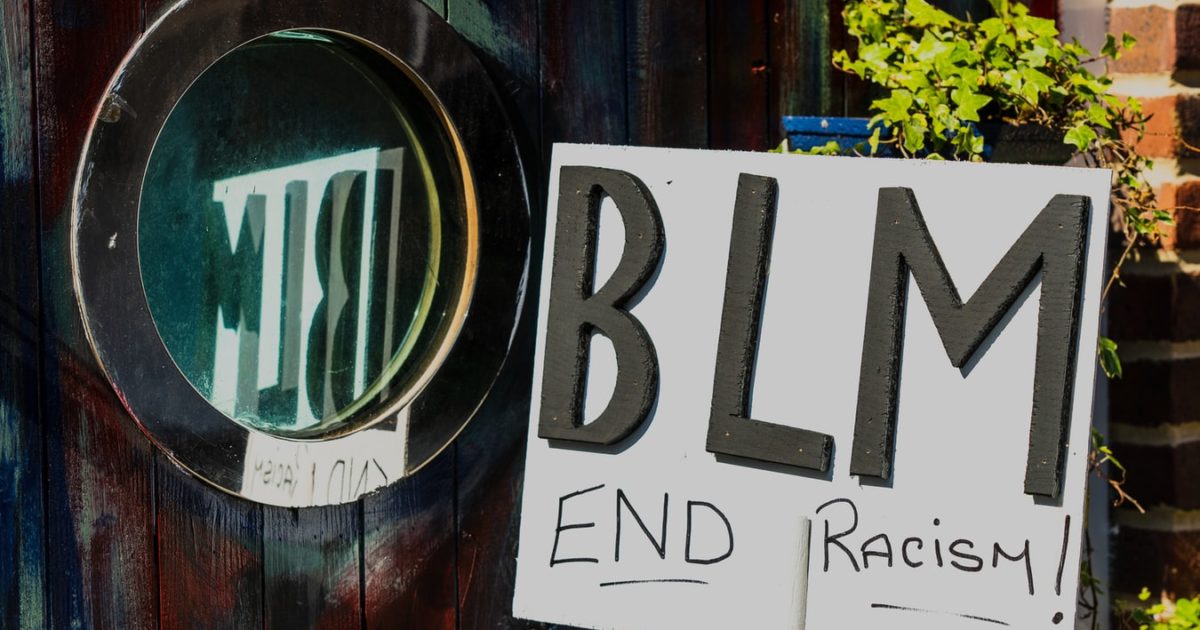 Bill O’Reilly expressed his disgust Tuesday with the response from Oregon Democrats who are refusing federal assistance despite chaos in the streets saying, “A thousand people gathered at the federal courthouse and tried to set in on fire, last night!”

Bill warned for Portlanders: “You gotta get out of there!… It’s anarchy!”