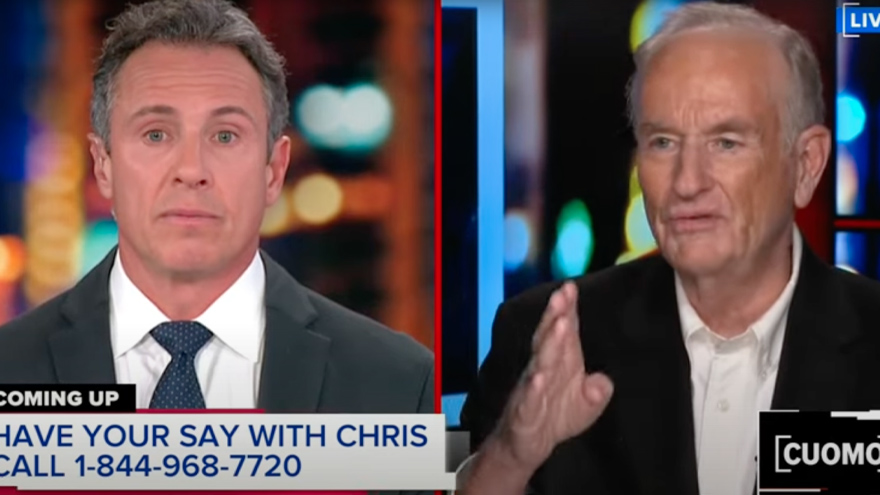 Bill O’Reilly spoke with Chris Cuomo on NewsNation this week to discuss Donald Trump’s 2024 presidential campaign, saying he will run as a “problem solver.”

“The mistake you make is that you concentrate on theory more than problem solving. Trump is running as a problem solver. The border, inflation, violent crime. He’s not running on bringing people together or macro-economic theories… He’s not doing that,” explained O’Reilly.