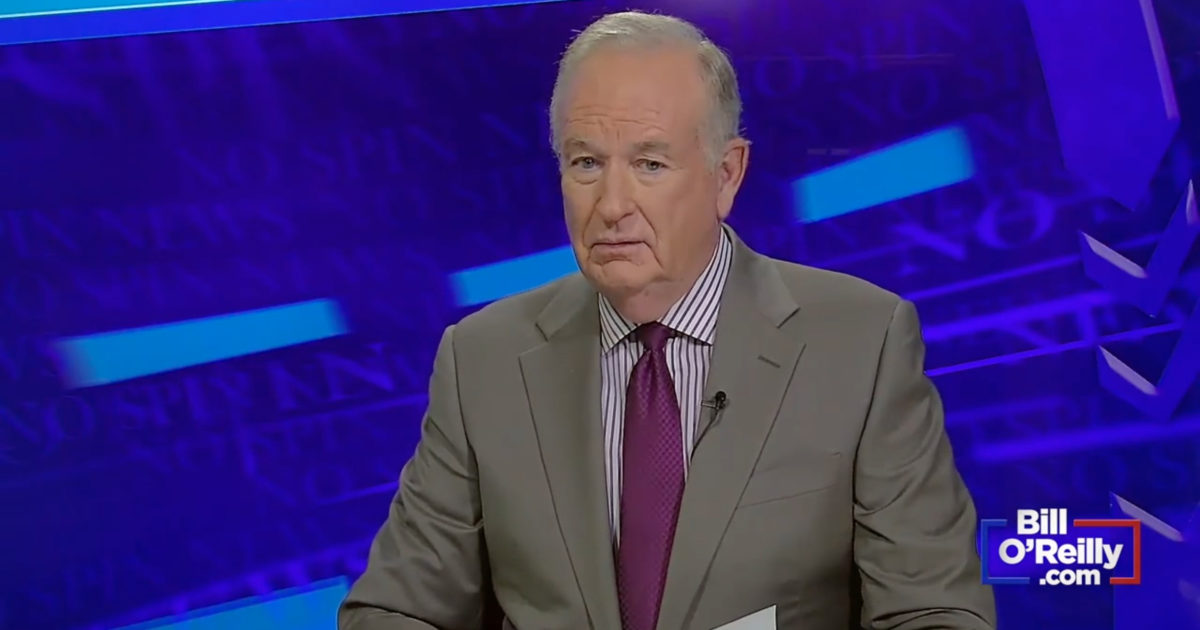 Bill O’Reilly did not mince words on his show Monday, saying that continued riots in the U.S. have “nothing to do with George Floyd.”

Rather, the chaos is being perpetuated by the “radical left” to further their goal of “destabilizing American society.”

Bill said the leaders of the Black Lives Matter Global Network Foundation “hate America.” and he compared BLM and its affiliates to the Vietcong due to their use of “guerilla warfare” tactics in Portland and Seattle.

“These people HATE America and want to impose a marxist slash socialist system,” Bill argued. “They say it themselves, they admit it!”

O’Reilly clarified that the phrase “black lives matter” is worthy but the organization and the movement is not.