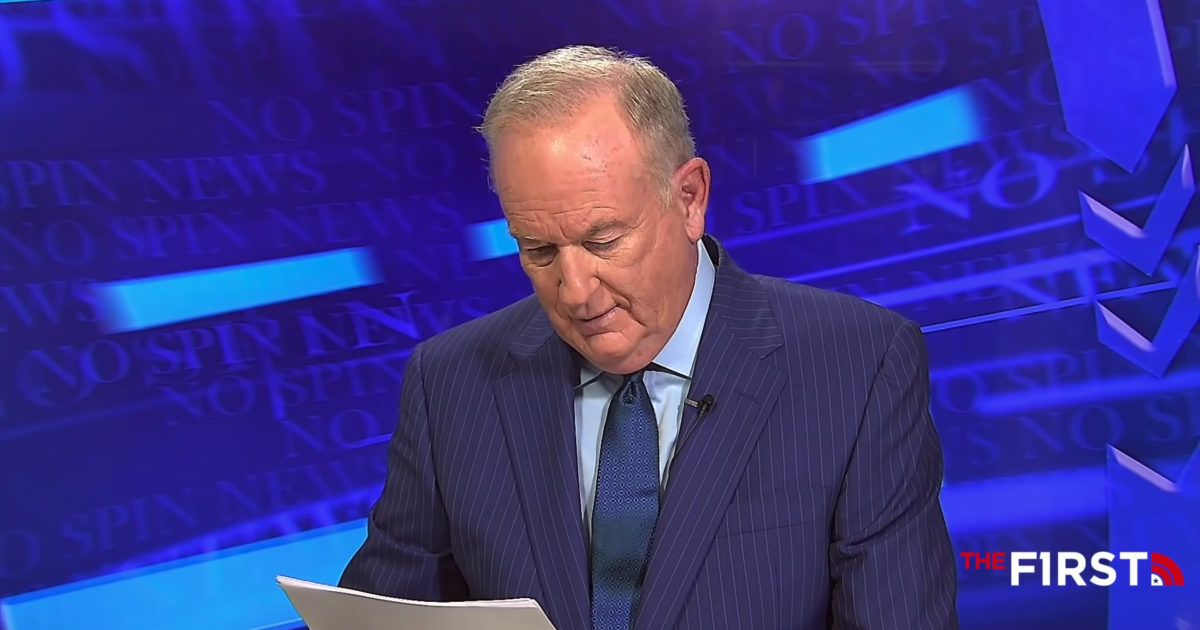 A non-fatal police shooting of an armed suspect that allegedly fired at officers precipitated rampant looting Sunday night as 100 were arrested and 13 officers were injured, Bill O’Reilly reported Monday.

“Because Chicago and Illinois authorities not cannot, WILL NOT, protect their people from criminals! Yet, the Democrats still get voted in,” Bill explained.

O’Reilly scoffed at “lightweight” Chicago Mayor Lori Lightfoot who said “we’re coming for you” to the criminals, saying he won’t hold his breath.