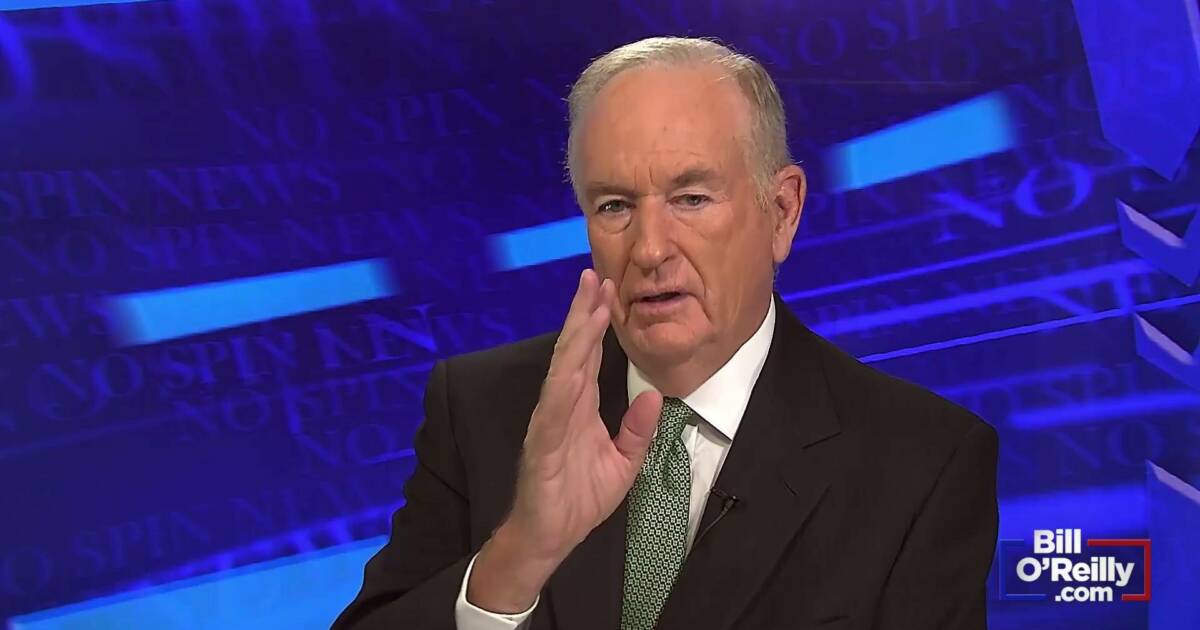 Mr. Biden selected Kamala to stimulate minority and women votes, not because he admires her senate accomplishments which were scant, to be kind. Now, with the winds of disfavor mussing up Kamala’s hair, Joe is not there for her.

See you beginning at six eastern for the No Spin News. 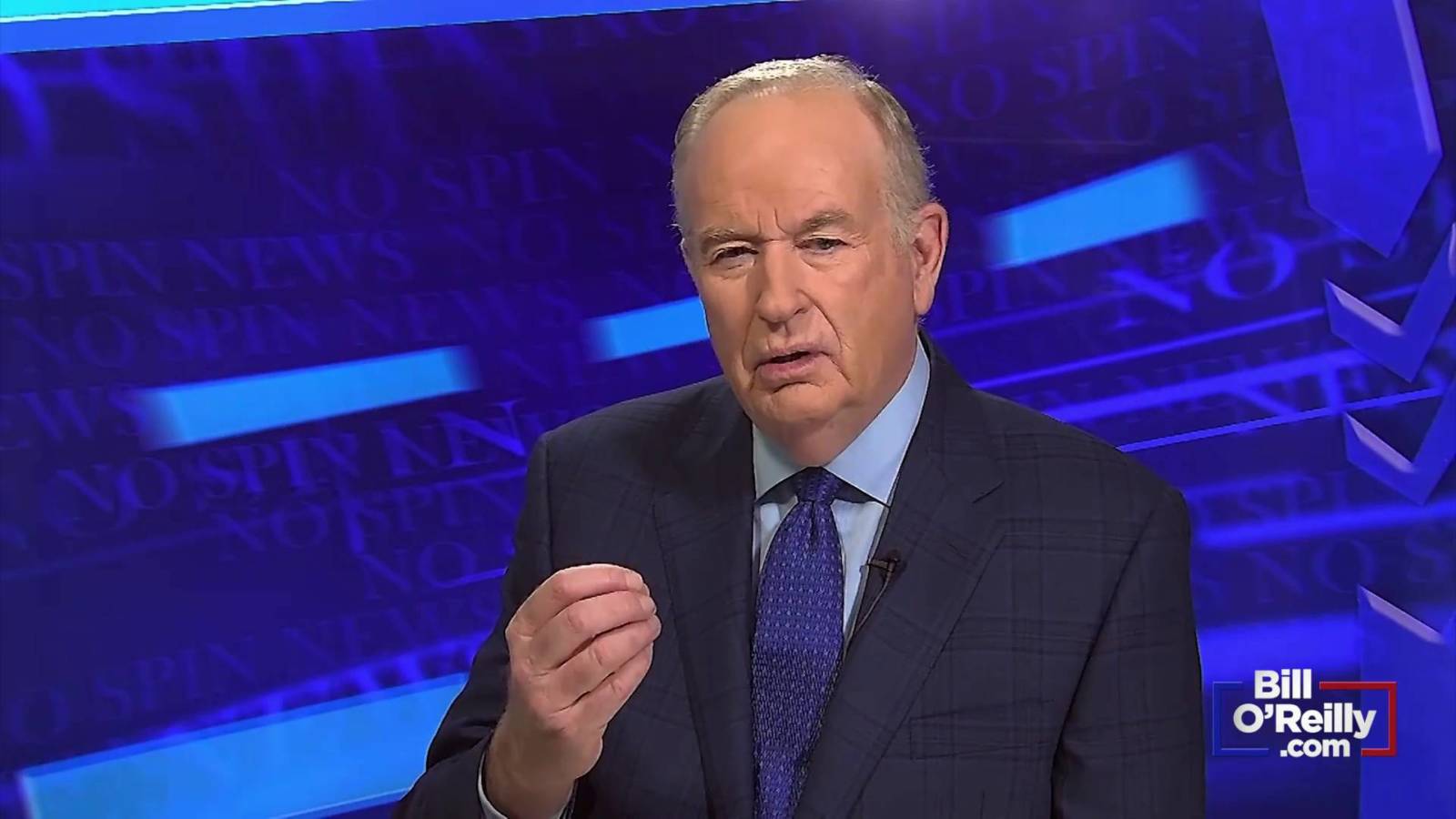 O’REILLY: Kamala Harris is in Way Over Her Head

So, now, everybody hates Kamala. That’s this week’s corporate media narrative. Of course, it’s based on nothing. Every source used to promulgate the theory is anonymous. People believe what they want to believe. If you don’t like Ms. Harris, why challenge the new narrative. If people don’t like her, well, good. Apparently, the folks that …

O’REILLY on RITTENHOUSE: Any Post-Verdict Violence Must Be Put-Down Quickly

A jury in Kenosha, Wisconsin found Kyle Rittenhouse not guilty on all counts Friday after days of deliberation. “As we predicted, Kyle Rittenhouse found not guilty. Any post-verdict violence has to be quickly put down and perpetrators punished to the full extent,” posted Bill O’Reilly on Twitter. NBC News released a new statement Thursday after … 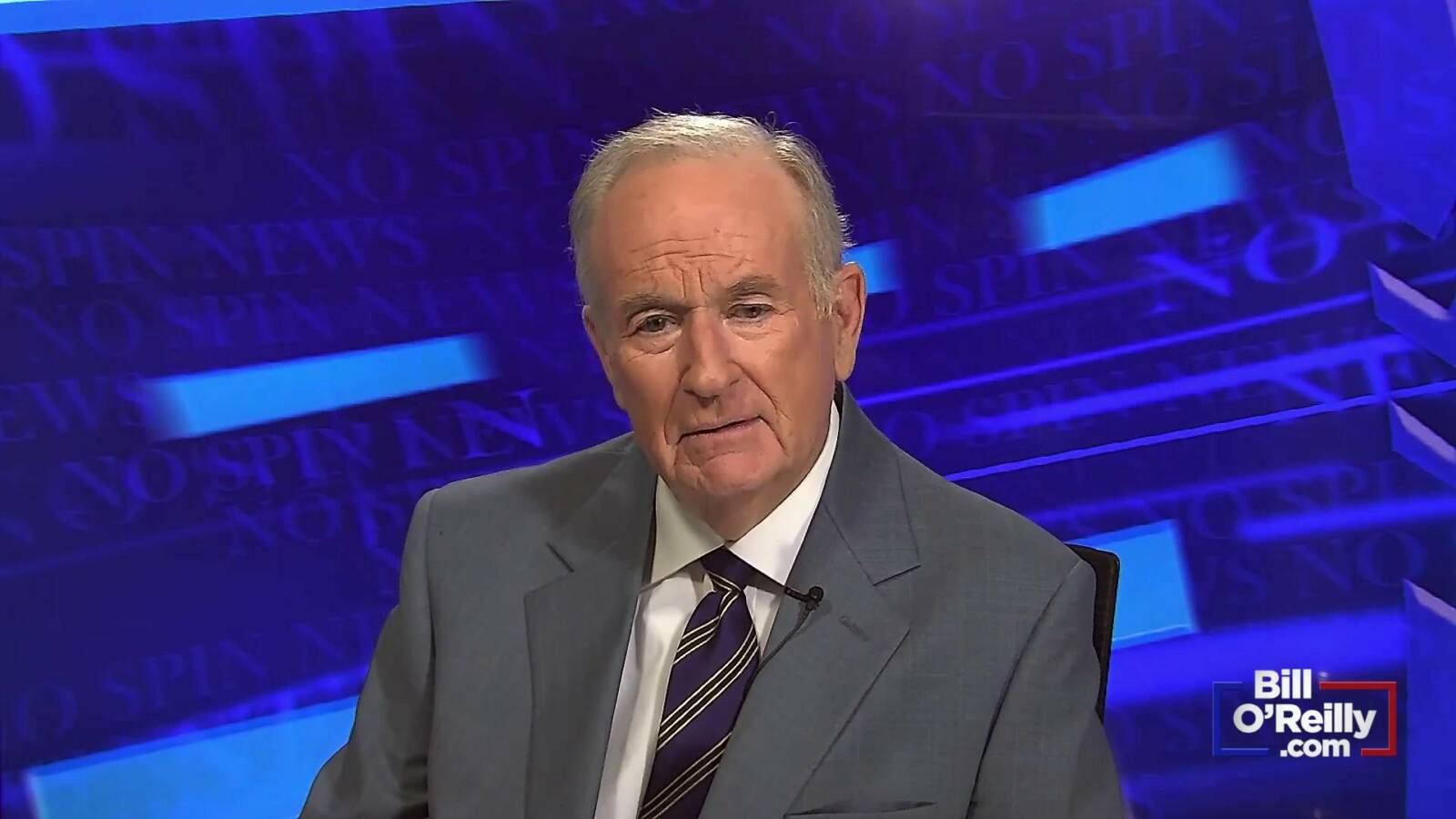 Bill O’Reilly weighed-in on Joe Biden’s abysmal poll numbers on the ‘No Spin News’ Wednesday night; saying the only remaining support for the President is among the anti-Trump zealots. “The people who liked Donald Trump really liked him… They would vote for him no matter what. Biden’s support is soft,” said O’Reilly. “All Biden’s support … 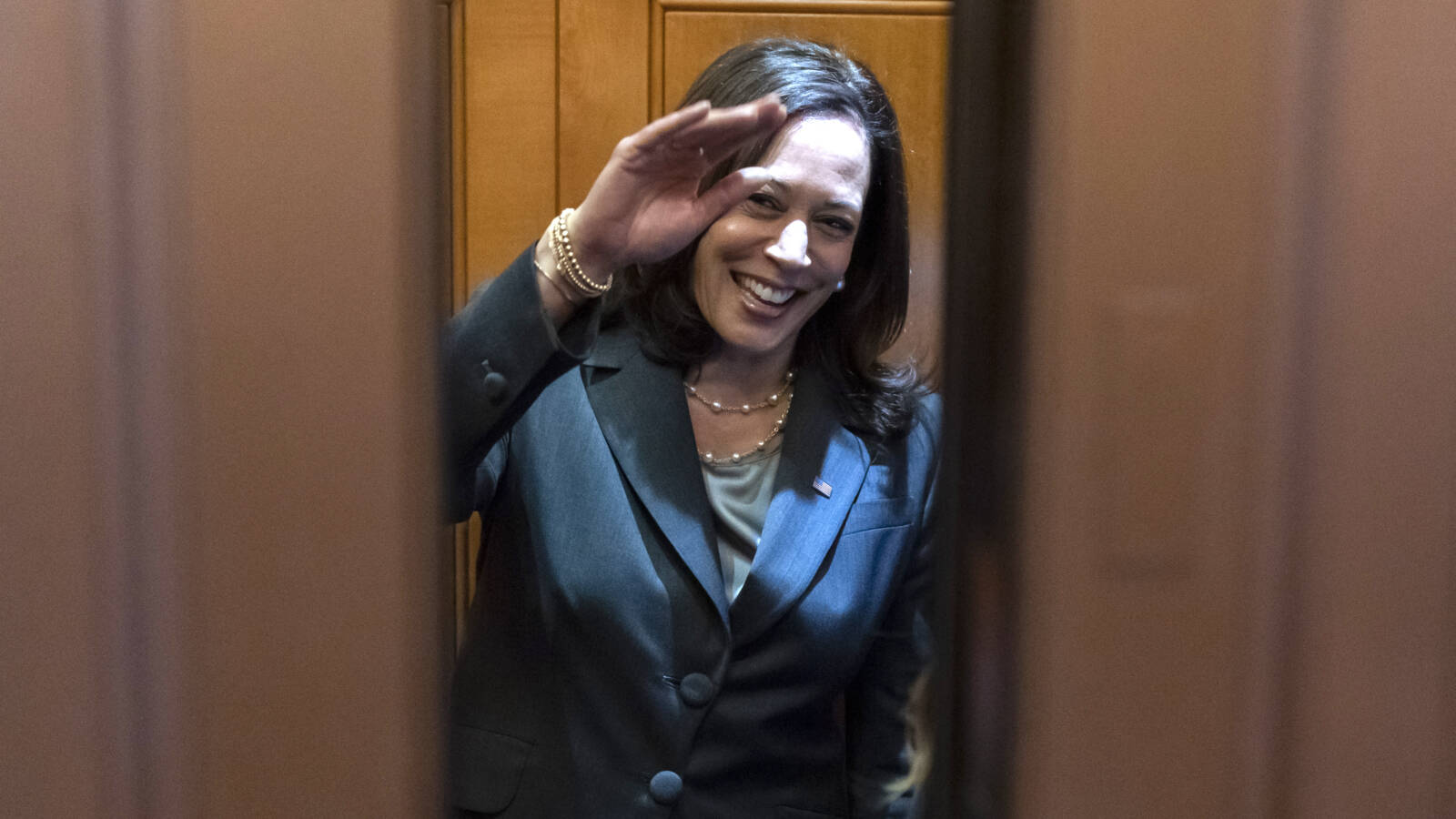 GINGRICH ON KAMALA: ‘She Hasn’t Accomplished Anything’

Former Speaker of the House Newt Gingrich dropped by Hannity to chat about the devastating CNN article that revealed the tenuous relationship between Joe Biden and Kamala Harris. “This story was devastating, and I think it starts with a simple fact,” said Gingrich. “Biden’s at 38 percent approval. She’s at 28 percent approval. Powerful people …