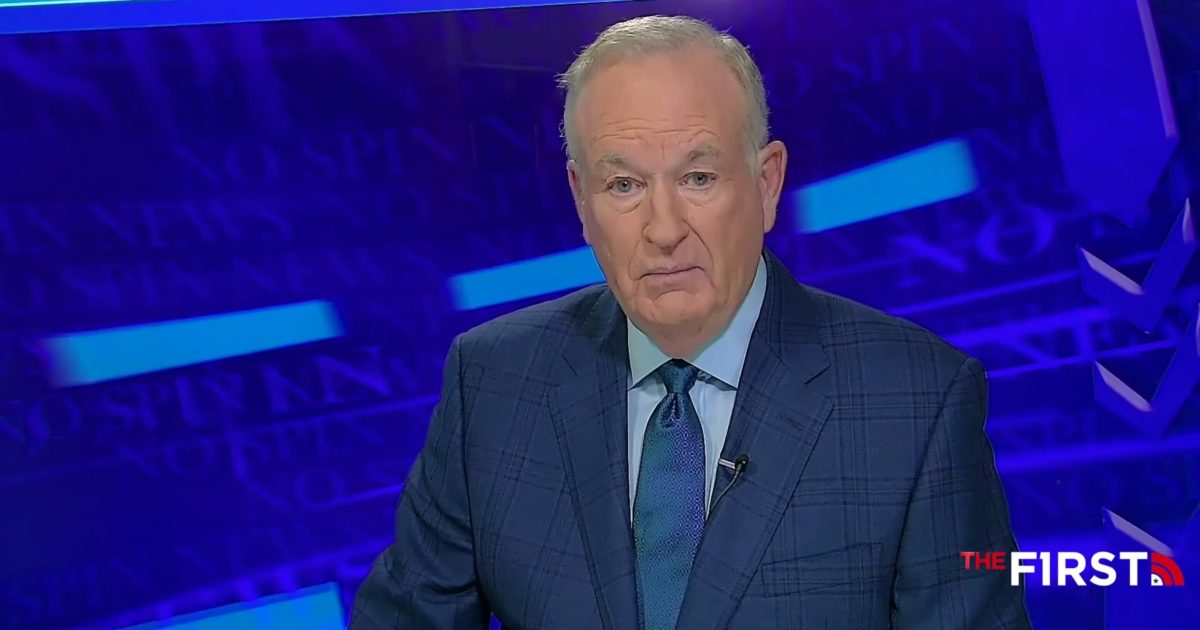 Bill O’Reilly told his audience this week that the culture war will “ignite before your eyes” when the NFL resumes play soon unless the league’s commissioner makes a small but important rule change.

He explained that 70% of the league’s players are African-American and there is tremendous pressure on them from both sides of the debate saying, “Not all the players believe this is a racist nation but many, many do.”

O’Reilly had some solid advice for NFL Commissioner Roger Goodell saying that all he has to do is say “no politics on game day” and play the anthem before the players come out to the field.

“I advise Mr. Goodell to make that rule and to make it fast,” he said.

“You’ll take some heat, Roger, but you’ll save your league,” Bill concluded.