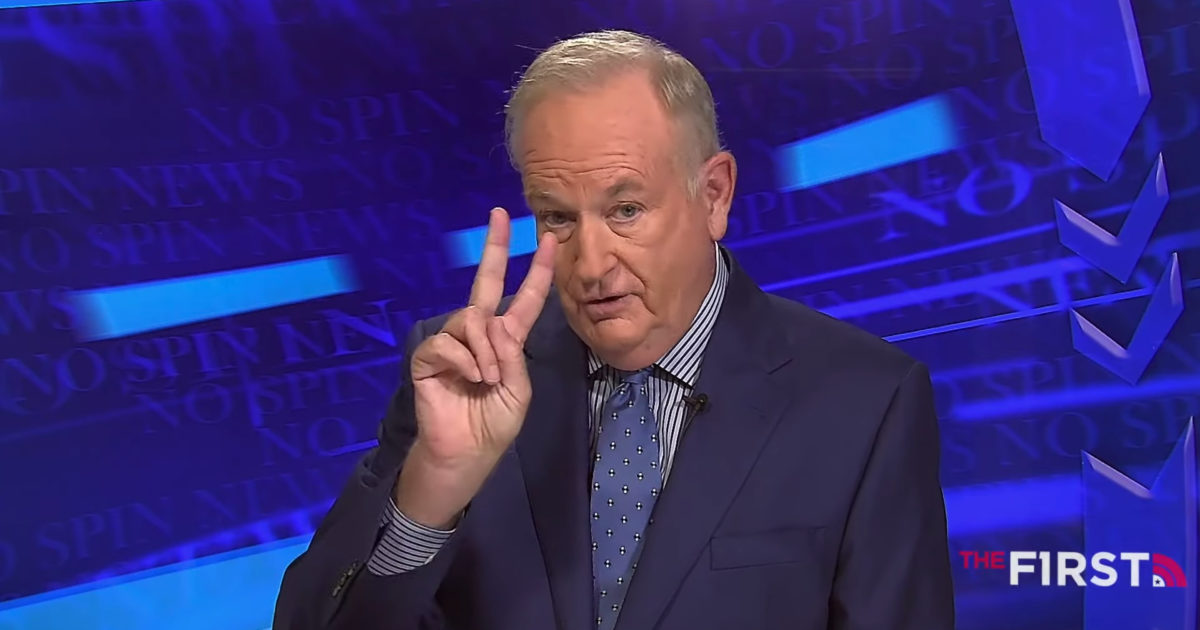 Bill O’Reilly on Wednesday broke down the impressive results of the Department of Justice’s “Operation Legend” which was named after Legend Taliferro, a 4-year old boy who was shot & killed while asleep in his bed.

The DOJ reported yesterday that the operation led to the arrest of 90 murder suspects, the confiscation of 400 firearms, and federal charges against 200 suspects.

Bill also revealed the two issues that he predicts will be the main theme at the Republican National Convention next week.