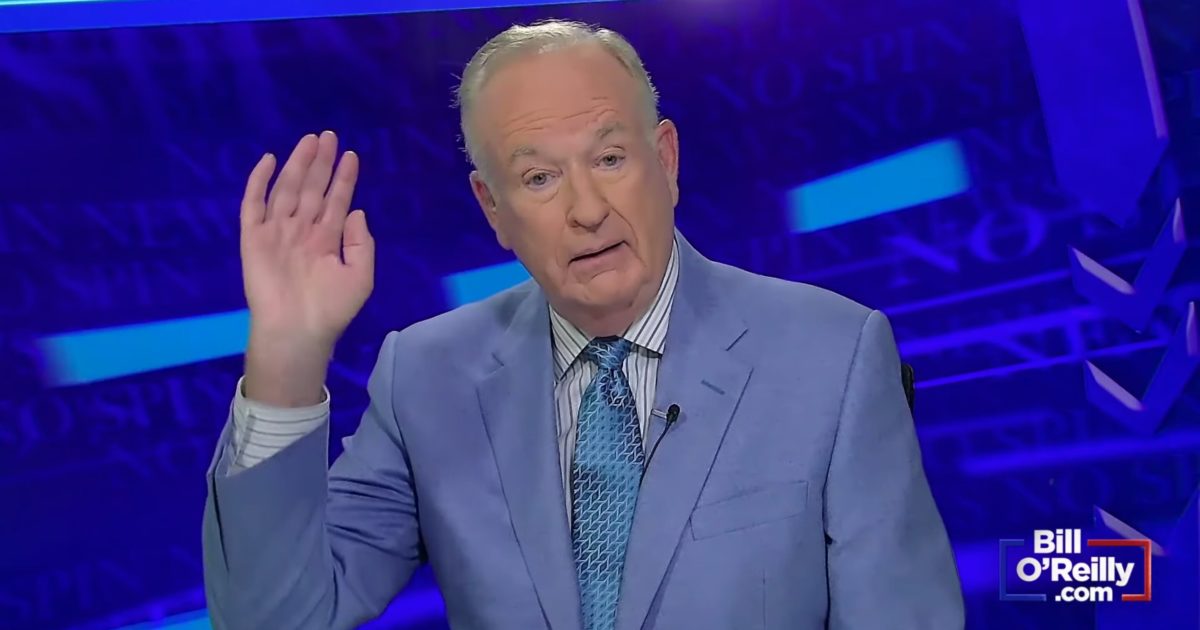 Bill O’Reilly on Tuesday went after the now-common narrative that America is an inherently racist country, and he used Barack Obama to do it.

The king of prime-time broke it all down on his show “No Spin News” as he explained the hardships Obama overcame to thrive in the land of opportunity to eventually become president of the United States.

“What other country in the world could provide that kind of opportunity? And it was PROVIDED. Barack Obama didn’t pay his way through those schools,” O’Reilly explained.

Bill pointed out that Obama even managed to defeat “the Clinton machine” in a stunning blow to the political establishment and get re-elected.

So where is the disconnect with these neo-progressives who hate America?