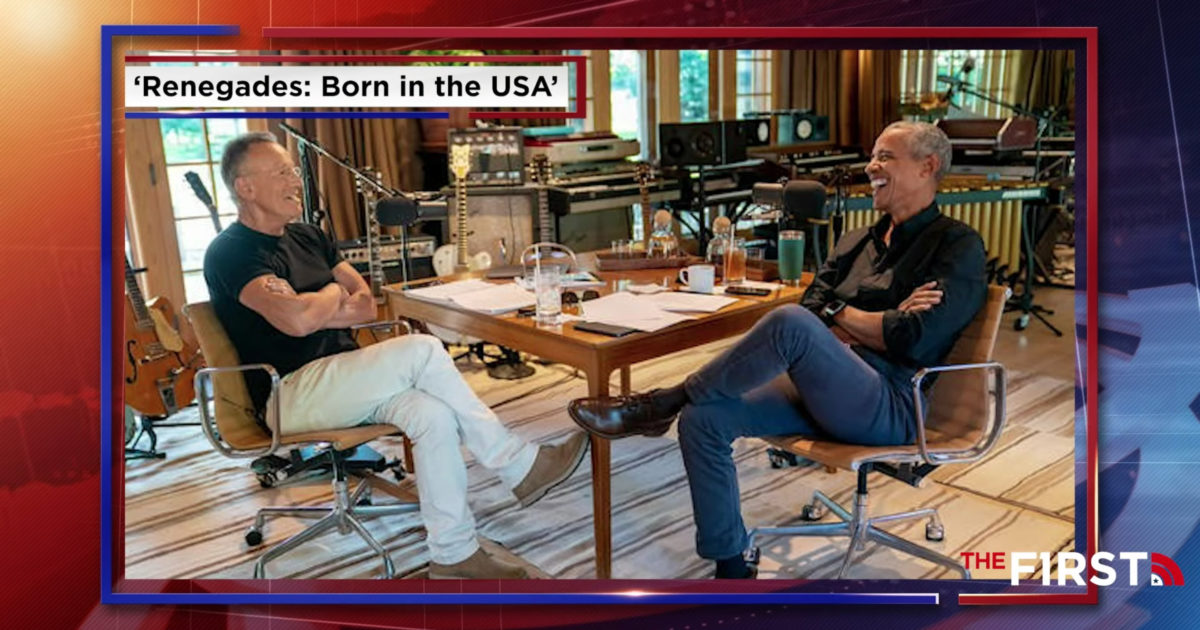 Former President Barack Obama and Bruce Springsteen have teamed up for a podcast called “Renegades: Born in the USA.”

Obama told Springsteen this week that reparations “are justified” but that “white resistance” made it counter-productive to support as president.

The argument for reparations is not logical or fair and every group in the world has suffered injustice at some point in time, Bill O’Reilly responded.