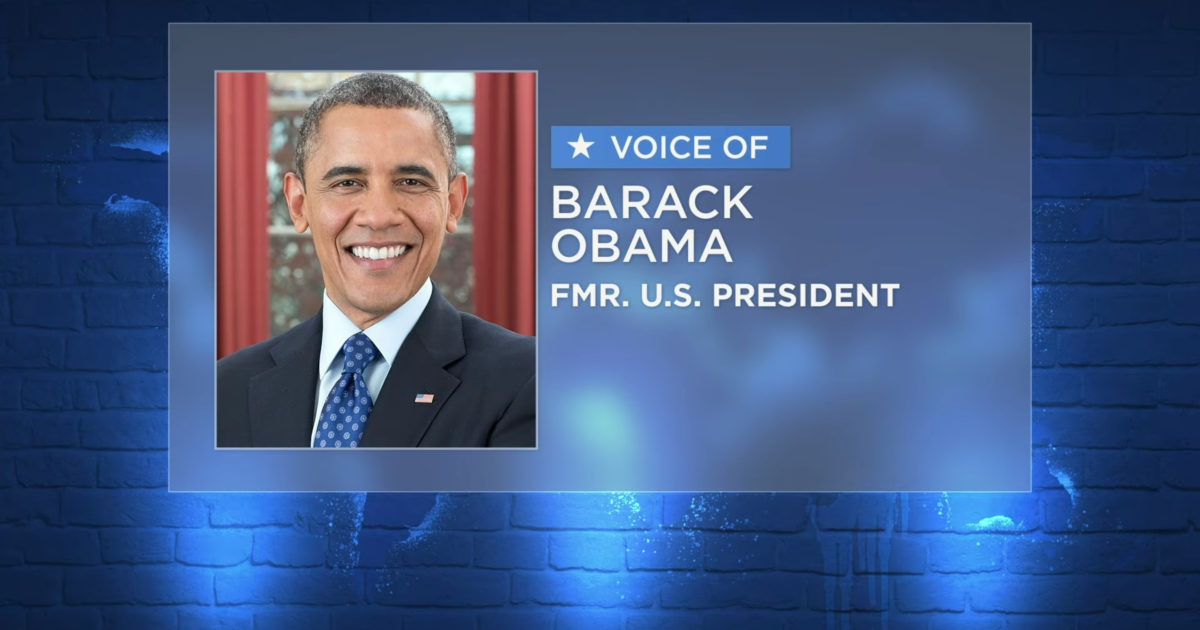 Former President Barack Obama campaigned for Joe Biden in Florida this week and shamelessly advocated for paying for “environmental justice” through “rolling back the tax cuts,” Buck Sexton highlighted on Wednesday.

“Barack Obama as an orator– really overrated,” Buck said in reacting to the audio before poking fun at the his clear reluctance to support Biden’s candidacy.

Listen to the 44th president “yelling” criticisms at Trump for yourself below.

“Why is Obama yelling?… He’s got a microphone!”