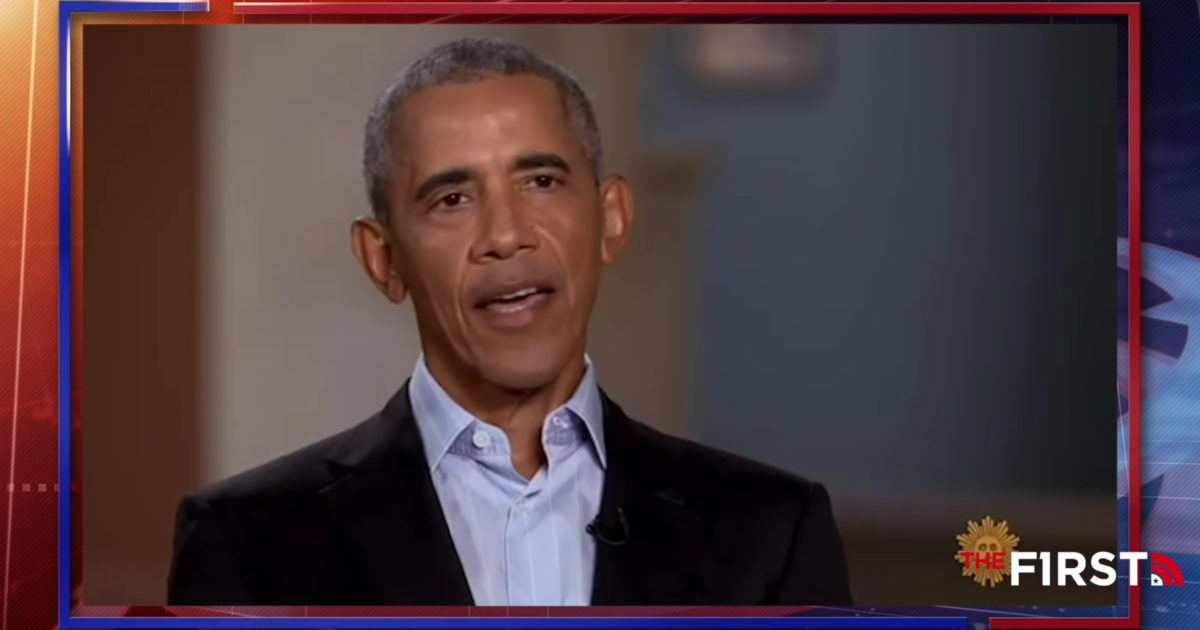 The No Spin News host turned Obama’s narrative on it’s head by showing how the corporate media portrayed the Million MAGA March at the capitol over the weekend where 21 arrests were made, “mostly far-left Antifa types.”

“Barack Obama knew what he was saying — that you ‘idiots,’ all 74 million of you, don’t live in the real world for voting for Trump.”