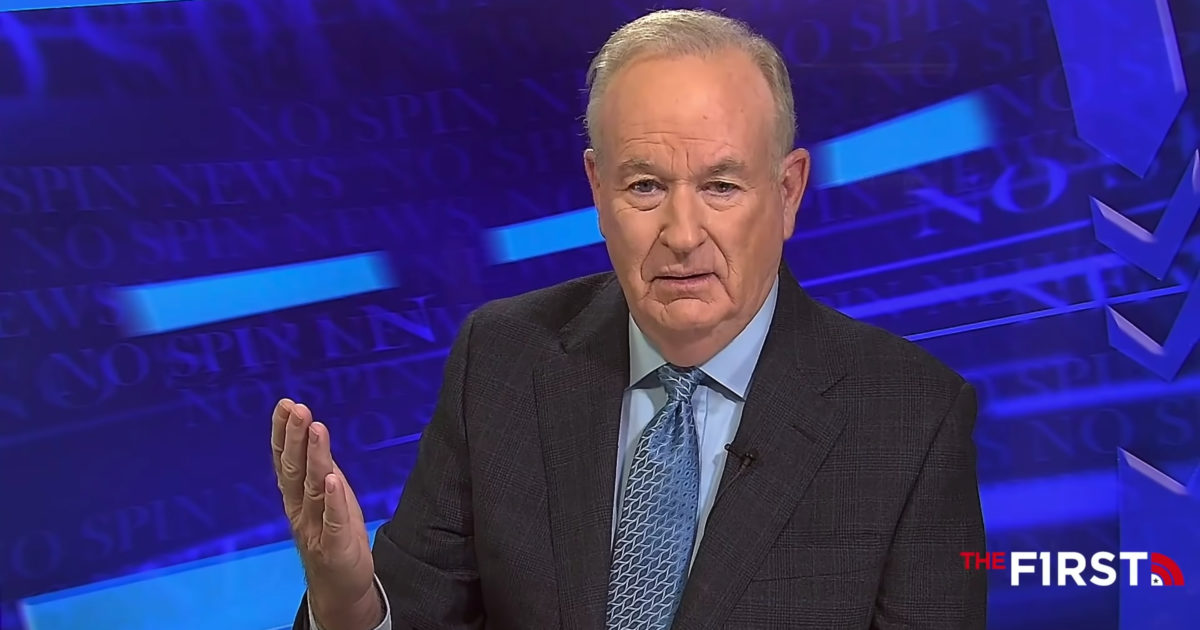 People are fleeing The Big Apple and there’s no question that a big reason is the outrageous tax rates. 1.5 million New York State residents have moved over the past decade, Bill O’Reilly reported on Thursday.

The rapid loss of population means The Empire State will lose electoral votes and congressional representatives. Thanks to Governor Andrew Cuomo & “foolish” Mayor Bill de Blasio, Bill O’Reilly predicts another one million will leave next year especially after they raise taxes even more.

“The taxpayers can’t pay any more tax because New York is the highest-taxed state in the nation.”