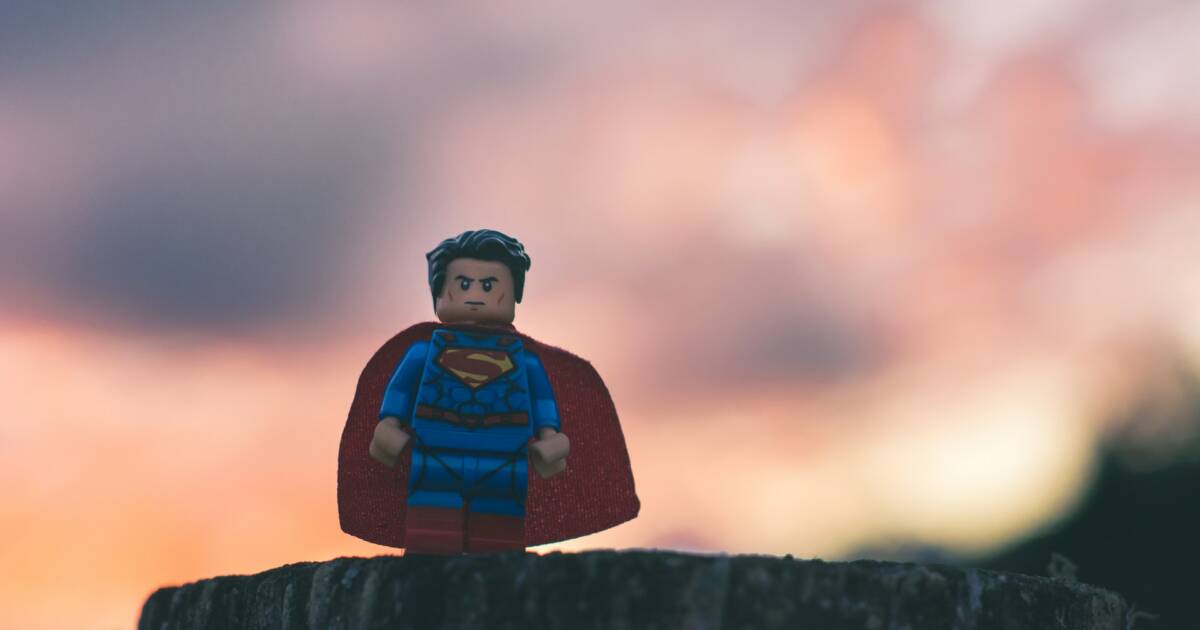 There’s an old saying in aviation that a superior pilot uses his superior judgment to avoid having to rely on his superior skill. That’s where Rittenhouse was lacking. Judgment.

Rittenhouse took part in a straw purchase in order to get his rifle, which was itself an example of bad judgment. Since the judge dismissed the charges of illegal possession of a firearm earlier this week, I’ll stipulate that he wasn’t in the wrong to carry his gun to a riot (even though the dismissal hinged on the technicality of a poorly-written state law), but it was still an exercise in poor judgment. I took a deeper dive into Wisconsin’s self-defense law last week. As I noted then, there are confusing wordings and seeming contradictions in this section as well that may give the jury a reason to find him not guilty on some or all of the charges.

Whatever the jury’s decision, however, it is not a good thing for self-styled civilian protectors to flock to riots to patrol the streets. A Rittenhouse acquittal could have the unintended consequences of making other would-be “citizens on patrol” think that it is okay to lock and load and head downtown when the protests start. It isn’t.

If Rittenhouse is acquitted, it will likely be because of the details of Wisconsin law. Self-defense laws vary from state to state and the loopholes that provide the potential for Rittenhouse to escape punishment won’t be replicated elsewhere.

For example, the gun possession charge was dismissed because of a 1991 change that singled out short-barreled rifles. That is a peculiarity of Wisconsin law, but in many other states, there would be no question that it would be illegal for a 17-year-old to carry a loaded rifle on downtown streets without a permit.

Likewise, many other states also have laws against acting provocatively. I have not done a survey of every state’s self-defense law, but I would bet that most, if not all, would nullify the self-defense claim of someone who provokes an attack. I know that Georgia’s law does. Whether parading in front of an angry mob with a rifle is considered a provocation may be left up to the subjective whims of a jury in cases where provocations are not spelled out by statute.

In the case of Rittenhouse, a lot will depend on how the jury views the facts. Did the teen provoke the attack? Was Rosenbaum attacking him or merely chasing him? Did Rittenhouse have a valid reason to fear for his life? Was he reckless in quickly turning to shoot an unarmed man? What of the random gunshot? If Rittenhouse feared for his life because of the shot, was he still justified in shooting the unarmed Rosenbaum? Is it reasonable to shoot someone who chases you? If you hear a gunshot, does that mean you can shoot everyone and let God sort them out?

I don’t know how the jury will rule, but I do believe that Rittenhouse showed poor judgment that night. His poor judgment began with fraudulently obtaining a firearm and continued when he appointed himself to patrol Kenosha. It continued further when he left his appointed post to wander among the crowd. He may have had good intentions, but he had neither the training nor the judgment to accomplish his task.

One of the most damaging moments for Rittenhouse in the trial was when the prosecutor asked on the cross-examination why the teen didn’t go home after police pushed the protesters away from the car dealership that he was supposed to be protecting. Rittenhouse had no answer and the viewer is left with the implication that he was looking for adventure if not trouble.

That’s my fear if Rittenhouse is acquitted. There will be more armed people looking for trouble in close proximity to mobs that are looking for trouble. More people in mobs may start arming themselves as protection against people like Rittenhouse. We could end up with a much higher death toll on the streets.

And I’d like to point out that I’m not condoning the mob’s violence. The protesters have a right to protest peacefully, but there is no right to riot or engage in the destruction of property. However, I’m in favor of a strong police reaction rather than having civilian vigilantes do the job.

Kyle Rittenhouse’s trial is not about these bigger issues, however. It is only about whether Rittenhouse followed the law and was justified in his actions, but his trial does have deeper implications for the country at large. Whatever the verdict, we have issues with which to deal.