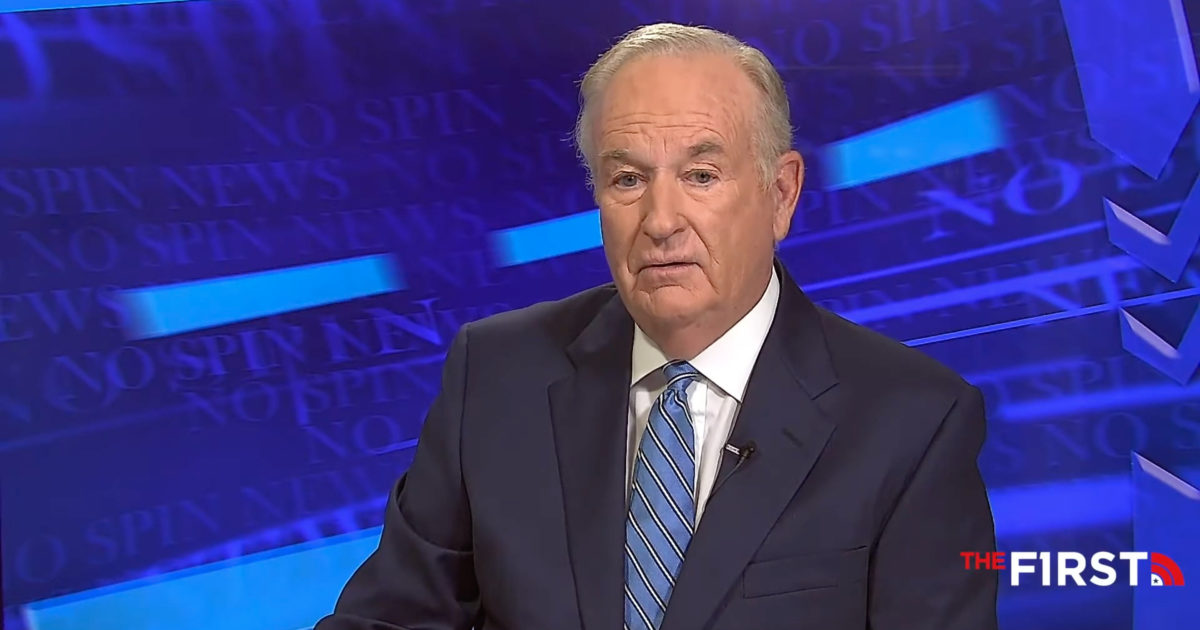 Bill O’Reilly reported on Monday that viewership of the NFL is declining sharply due to the political activism of players and teams, just as he predicted it would.

Bill said “with certainty” that the team owners “are going to lose a massive amount of money” and the players involved in kneeling will see another sharp decline, in their paychecks.

“The NFL, once the premiere entertainment vehicle in this nation, is getting badly hurt by injecting politics into game day.”