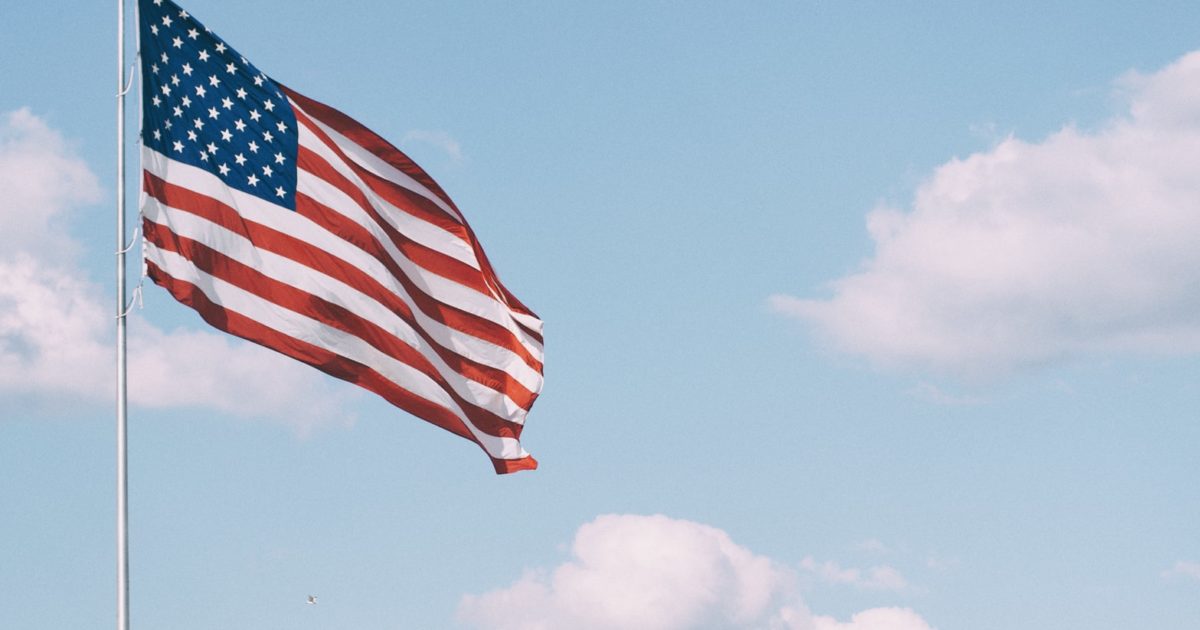 Jesse Kelly praised an NFL player on his show this week for breaking the mold by “boldly, like a man” standing up in defense of America.

Steelers Defensive End Stephon Tuitt issued a statement from his Twitter account yesterday saying he won’t be “kneeling for the flag” and adding “screw anybody who have a problem with that.”

Jesse urged other athletes to follow Tuitt’s example saying America “is ready to throw itself behind them.”

Plus, he played the video of NFL Hall of Famer Mike Ditka saying, “If you can’t respect the flag, get the hell out of the country!”